Turkey to ratify Paris Agreement on climate in November: Erdoğan 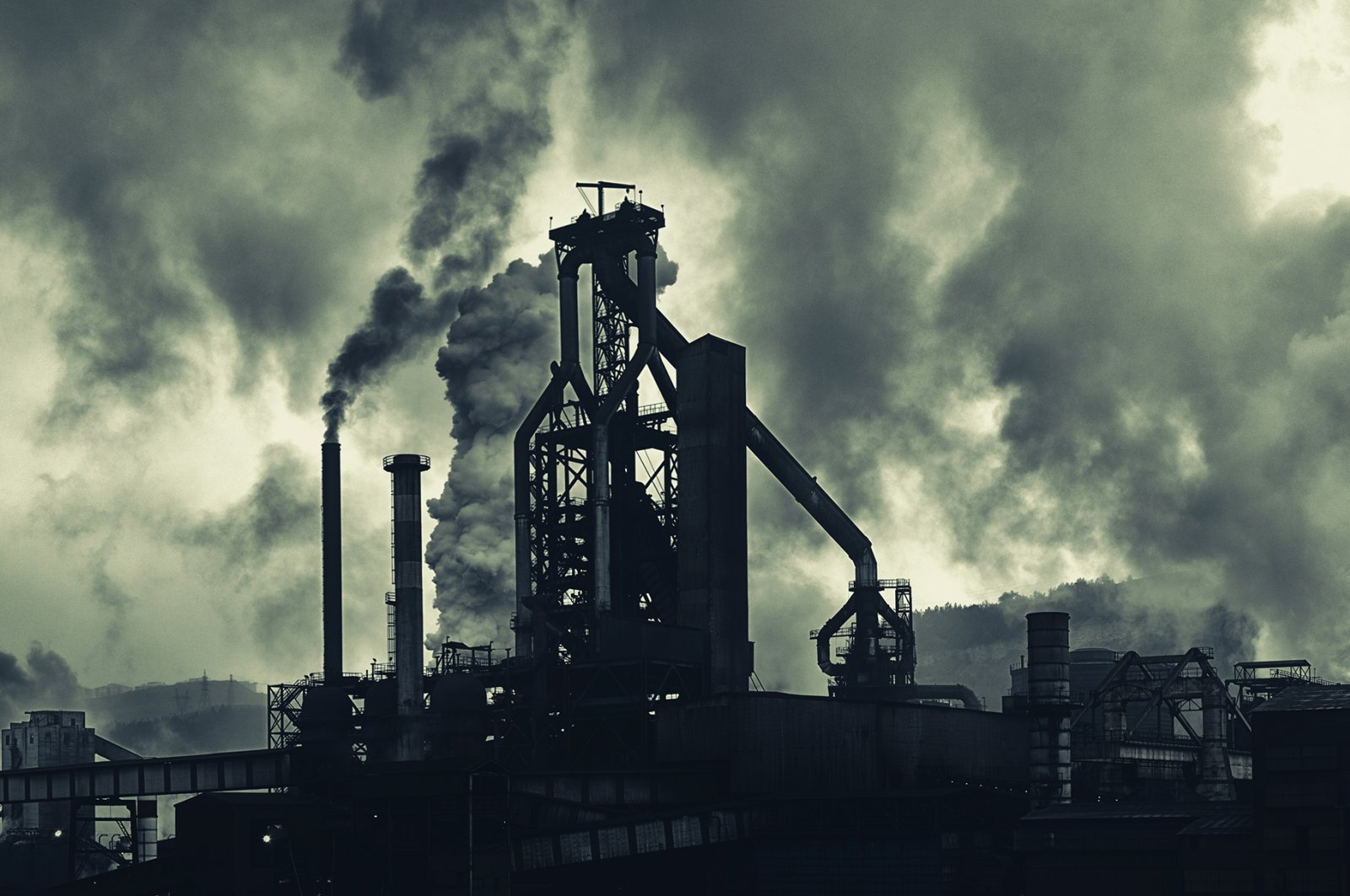 Turkey will take a leading role in combatting climate change globally and is poised to ratify the Paris Agreement on climate before the Glasgow summit in November, President Recep Tayyip Erdoğan said Monday.

“We will have completed the ratification process (of the Paris Agreement) before the Climate Change Summit in Glasgow in November,” Erdoğan said after a nearly three-hour Cabinet meeting at the presidential complex in the capital Ankara.

Erdoğan reiterated that Turkey was among the first signatories of the Paris Agreement in 2015 but it had not initiated the ratification process of the agreement in parliament due to the country's objection to injustices in the section on obligations.

The country signed the 2015 deal, along with 175 other countries, in 2016, the year it came into force. However, it stopped short of implementing it, along with other countries like Iraq, Iran, Libya and Yemen, pointing out that it was included in the list of developed countries party to the treaty. Ankara sees this inclusion as unfair due to Turkey’s status as a developing country, which means it would face a huge financial burden in implementing the climate change commitments stipulated in the deal.

The president went on to say: “As part of the recent developments, the commitments given to our country and our national contribution statement, we have decided to ratify this agreement with the start of the new legislative year of the Parliament next month.”

“We will prepare and carry out all our medium and long-term development programs under the guidance of the structural transformation required by the green development revolution,” Erdoğan added.

The deal, the first comprehensive agreement on climate change, requires countries ratifying it to limit the increase in global warming to 1.5 degrees Celsius (2.7 degrees Fahrenheit) above pre-industrial levels and bringing greenhouse gas emissions to zero by 2050. These goals can be achieved by reducing fossil fuel use and switching to renewable energy sources. The agreement was not fully implemented by all countries due to disagreement on how it should be implemented. The international community seeks to overcome these disagreements at the upcoming United Nations Climate Change Conference (COP26), which will be held in early November in Glasgow, Scotland. It will be the first summit where different sides to the agreement will come together for a general assessment of the deal. Turkey is expected to renew its expectations on its status in the agreement. The country will benefit from the Green Climate Fund once it ratifies the agreement and will have access to other funds for its fight against climate change.

Meanwhile, Turkey’s business world is on track to transform itself in every field in preparation for European Union carbon regulations as part of a process that will take 10 years to put into effect, the Turkish Exporters Assembly (TIM) announced earlier this month.

The "carbon border adjustment mechanism" (CBAM) was announced in the European Green Deal and “is part of that package and will serve as an essential element of the EU toolbox to meet the objective of a climate-neutral EU by 2050 in line with the Paris Agreement by addressing risks of carbon leakage as a result of the increased Union climate ambition,” according to the EU statement.