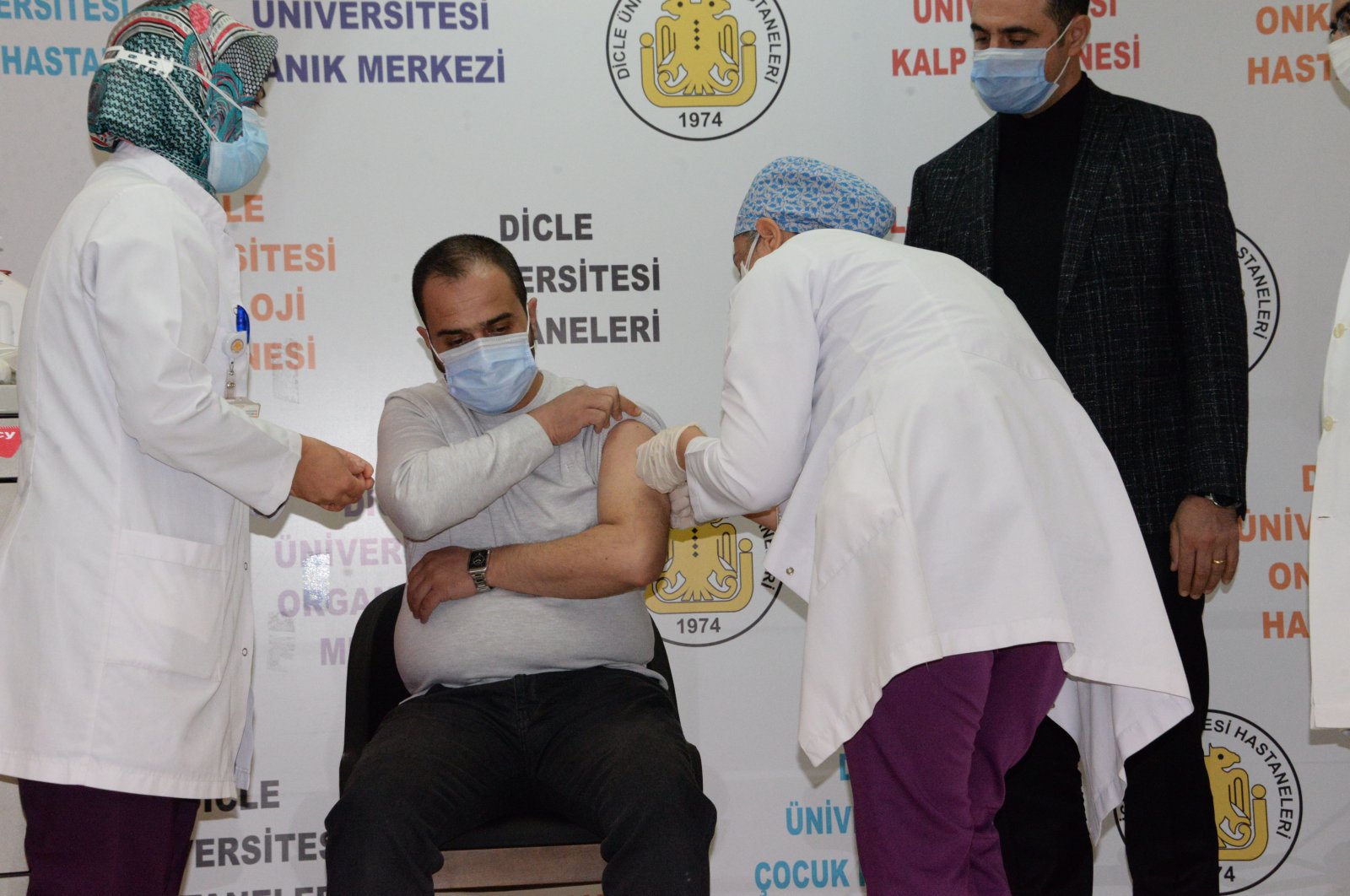 Health Minister Fahrettin Koca confirmed the date of the first coronavirus vaccination on Tuesday, saying health care workers will be the first to be inoculated after Dec. 11.

Human trials for the vaccines developed by both China's Sinovac and U.S.-German Pfizer-BioNtech are underway in Turkey, where a locally developed vaccine also recently began human trials.

CoronaVac by Sinovac was the first foreign vaccine to launch Phase 3 trials in Turkey in September. Thousands of volunteers have received it since. Later in September, a vaccine developed by U.S.-based Pfizer and Germany’s BioNTech also launched human trials in Turkey. The trials have gone smoothly so far, and it has been found to develop 98% of antibodies in volunteer recipients.

Koca said they have been in touch with companies that could receive earlier approval for their vaccines and expected that the Phase I trial of locally made vaccine would end by Dec. 15. “Our Coronavirus Scientific Advisory Board is preparing a road map for vaccination, and it will be clear in a week which people would be prioritized first,” he said.