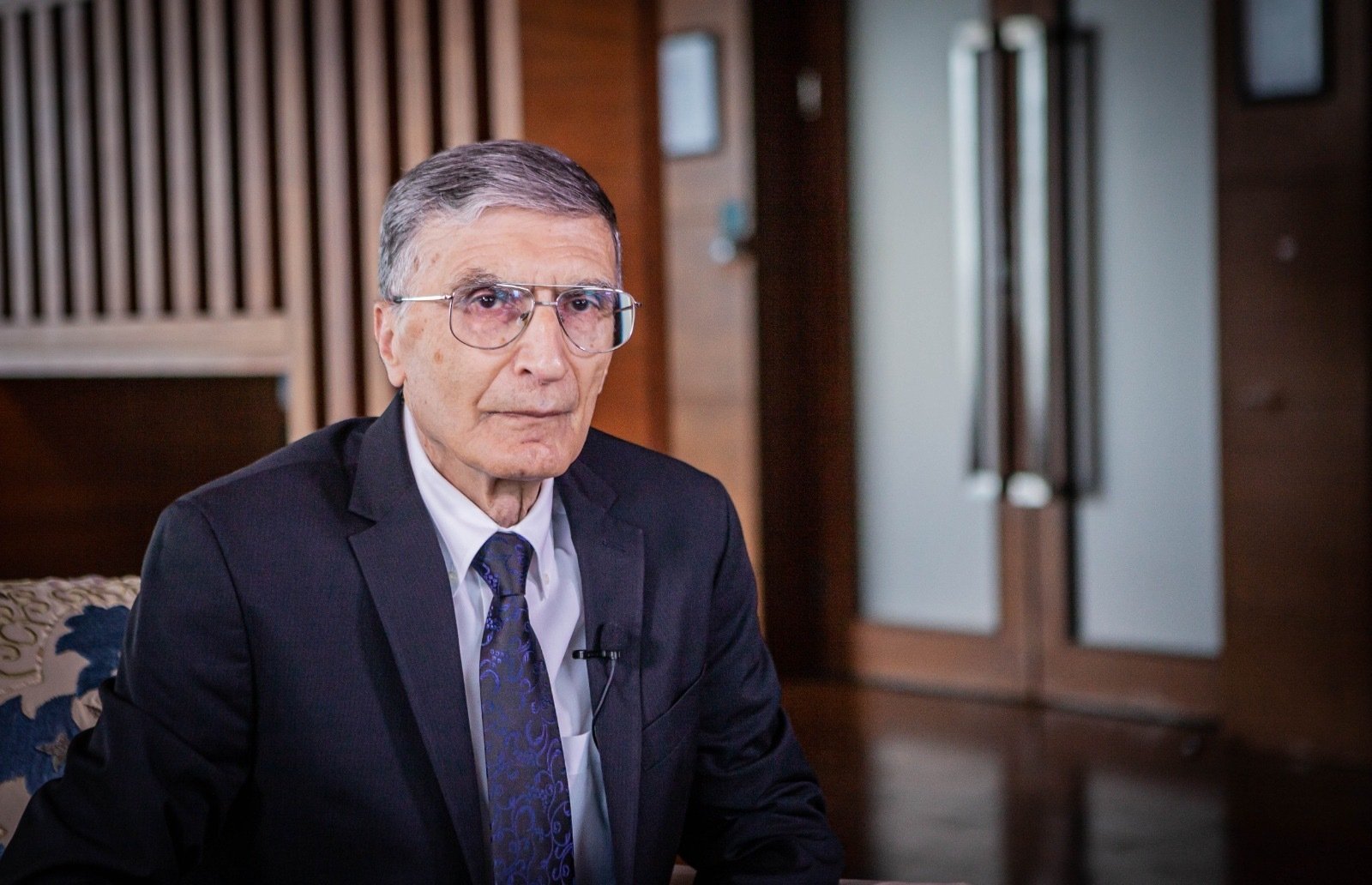 Turkey's Nobel laureate in chemistry Aziz Sancar said on Saturday that Turkey is ahead of Russia, Asian and Balkan nations in many areas of scientific development, adding that Ankara should establish a common framework with Turkic countries in this regard.

“We are not at the same level with Western Europe and the U.S. in science but we are better in many areas than Asian countries, Russia and Balkan countries,” Sancar told Sabah daily in an exclusive interview.

Turkey's help is important for other Turkic states, Sancar said, as they have great potential and vast natural resources but are unable to fully utilize them.

“They were under the domination of Russia. Now, they are close to us, therefore, if we work together, we can reach the level of developed countries of the Western world or Japan and China. In the 60s, China and Turkey were at the same level in science, as both were backward. Now China terrifies the U.S. with its scientific capacity. The reason is their large population and natural resources. If we bring the whole Turkish world together, we would have the same power. The best example for this cooperation is the liberation of Azerbaijani lands with the help of Turkish armed drones,” he said.

The Nobel laureate is a Turkish scientist living in the U.S. He was awarded the 2015 Nobel Prize in Chemistry, along with Tomas Lindahl and Paul Modrich, for their mechanistic studies of DNA repair.

Sancar said that his students often complain that obtaining materials for experiments in Turkey is their most significant obstacle.

“It is necessary to import some materials for experiments, every country does this, including the U.S. and the U.K. But the problem in Turkey is that the import process lasts very long and also taxes are imposed on them. This harms scientific development. Hopefully, the relevant authorities will find a solution to this issue. Because when you ask for material and it takes a long time to reach it, the American, British or German would finish the task," he said.

Sancar noted that it is not receiving a Nobel prize that is important but to benefit one's country and humanity.

“I said this many times before I received the Nobel as well. The discoveries I made will be in science books 100 years later. Turkish children will see this and say, 'A Turk did this, we can do it too.' There are many scientists who have conducted more difficult experiments than me and made important contributions, but haven’t received a Nobel. Therefore, do not tell your children, 'My son, my daughter, study and take a Nobel.' The aim is not to receive the prize, but to do something beneficial to this country and humanity,” he explained.

The Nobel laureate added that he urges the youth to study abroad, on the condition that they return to Turkey, bringing back with them their knowledge.

“There was no research opportunity at my time (in Turkey), now there is. We also have very good universities and very successful professors. All of my students here are now professors and their researches are superior to the University of California and the University of California San Francisco. So we have very good scientists so we need to provide them with all kinds of opportunities,” he said.