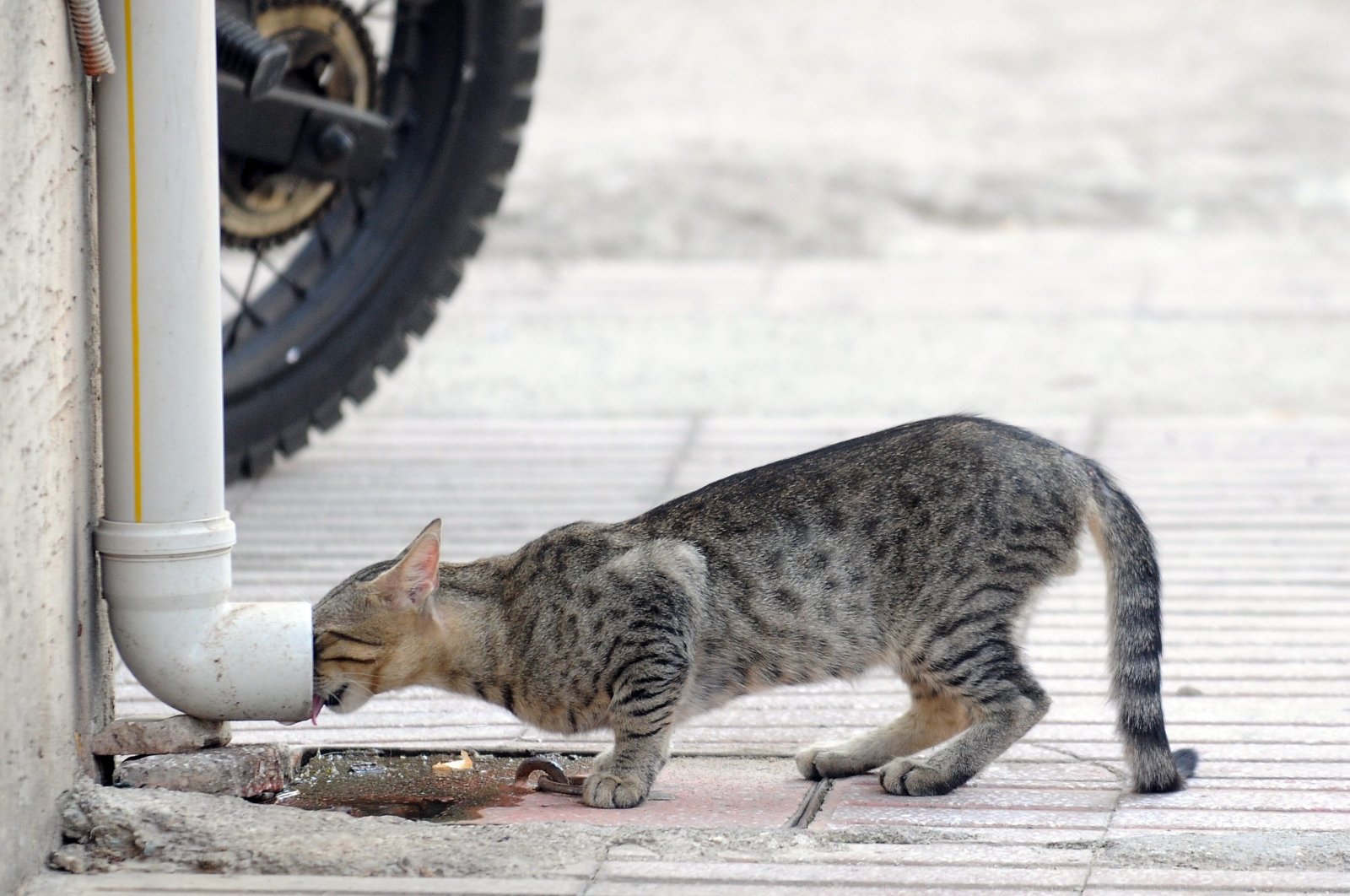 Metropolitan Municipality of Turkey’s southern Antalya province launched a project to build a stray animal shelter that will have a capacity of 1,162 dogs and 732 cats.

The modern Street Animals Care House will be built according to European standards with a budget of TL 21.5 million (around $2.7 million).

The animal shelter will be located in Antalya’s Döşemealtı Kirişçiler neighborhood and will be built on an area of 84,000 square meters (904,168 square feet).

The construction site of the center is surrounded by an approximately 1,150-meter-long wall.

Known for its love for animals, Turkey has been taking care of its furry friends for many years. Municipalities across the country have been launching many projects to help and protect stray animals.

Turkey’s Konya Metropolitan Municipality has rehabilitated 4,241 stray dogs since 2016 and found new homes for them as part of the Volunteer Animal Friends Project. In Antalya, as temperatures reach 40 degrees Celsius (104 degrees Fahrenheit), one of the province’s animal shelters has begun giving daily showers to cats and dogs. The showers are helping 350 animals at the shelter to stay cool and healthy.

Stray animals in Turkey are vaccinated by local municipalities' veterinarians and are also regularly fed. Caring for needy animals is a part of the culture in Turkish society, and many citizens also contribute to looking after stray dogs and cats in their neighborhoods.

After the COVID-19 outbreak, many municipalities began providing food and water to street animals to prevent starvation and dehydration.