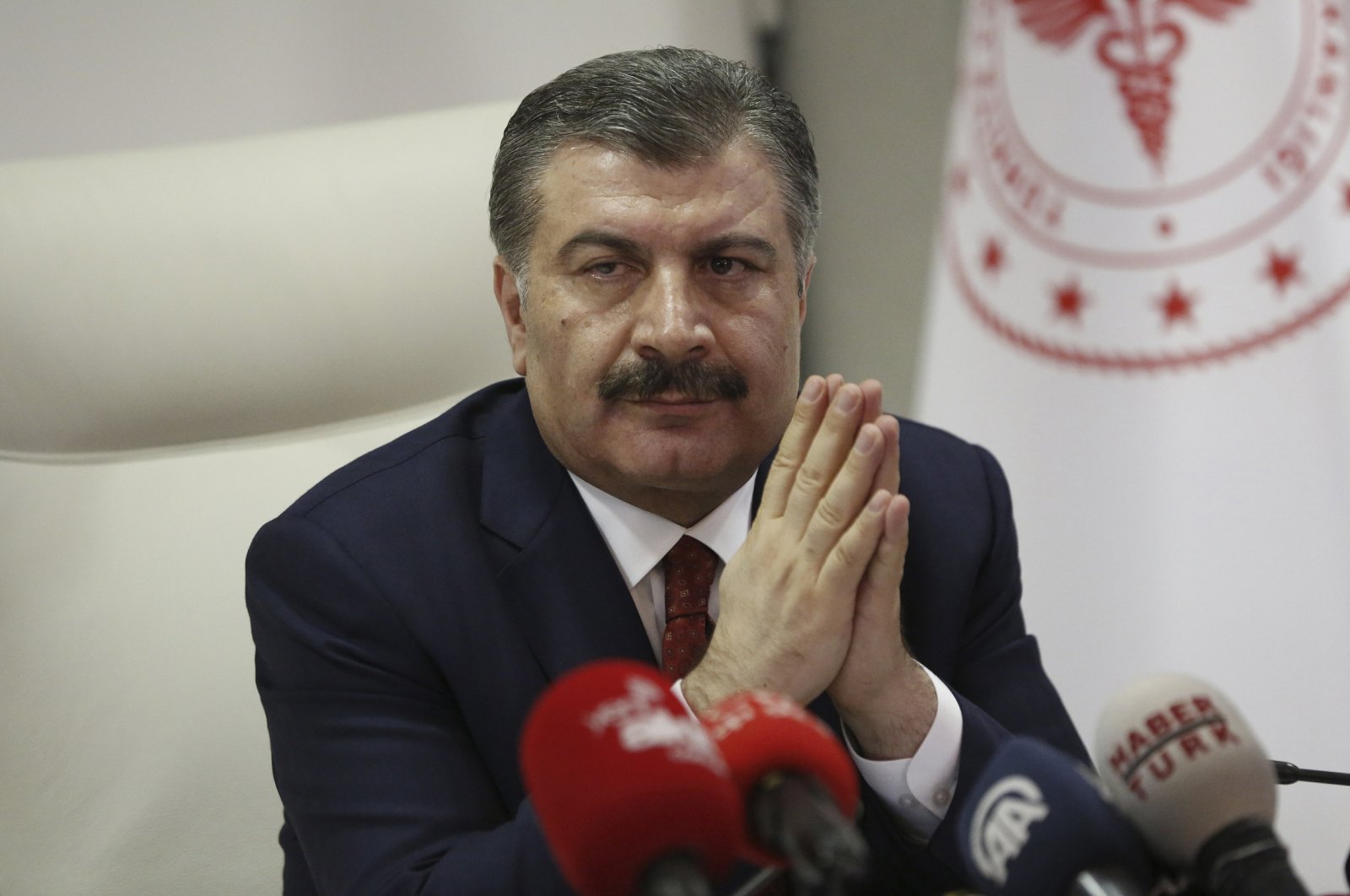 Health Minister Fahrettin Koca slammed allegations made by the U.S. ambassador to Turkey, David Satterfield, suggesting that U.S. pharmaceutical firms were on the verge of halting drug deliveries to their Turkish counterparts due to the high amount of debt.

“All talks regarding the drugs and vaccines have been completed, all payments have been scheduled,” a Habertürk daily columnist quoted Koca as saying in response to Satterfield’s claims.

“What the ambassador did is neither correct nor ethical. He is using manipulation at a time when we are holding talks with drug companies. He may be able to do such acts in colonies, but this is not such a country,” the health minister added.

In a Turkish-U.S. business council meeting, the ambassador said that Turkish pharmaceutical companies have a $2.3 billion (TL 17.6 billion) debt to firms in the U.S. and other countries, adding that American companies may withdraw from the Turkish market if the debts are not paid.