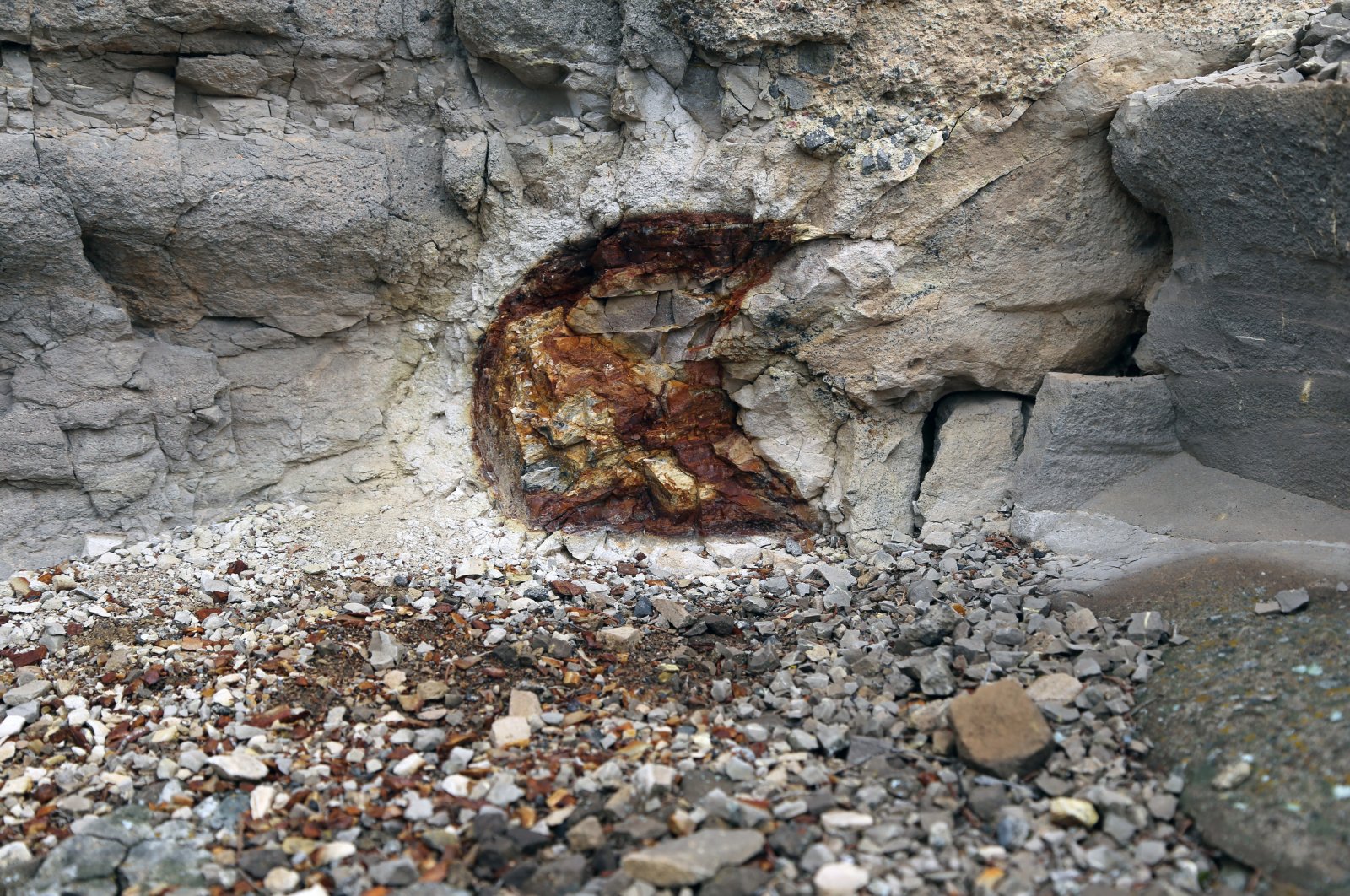 As more and more people plunder ancient forests in search of fossilized tree bark to make a quick buck by selling it online, an expert called on authorities to enact laws to protect millennia-old artifacts.

It takes millions of years for fossilized trees to form. These special trees provide information from 160 million years ago. As a result, fossilized trees are often preserved in national or global geological parks.

Hüsrev Özkara, an official at the country's foresters association, stated that all kinds of animal and plant fossils are natural assets, and they provide information about different geological periods.

Even though it takes a tree's bark more than 100 million years to fossilize, it takes only several minutes for a person looking to get rich quickly, particularly by selling them online, to plunder it away recklessly from forests.

Özkara said some fossils were placed under legislative protection, which he said provided inadequate protection. He added that the laws are not being enforced properly.

"There is no legal obstacle for citizens to buy and sell fossilized trees. Everyone takes them away from the site. They are first bought as souvenirs, but over time, as such things become more valuable, the trade begins," he said.

Meanwhile, a forest botany professor at Istanbul University, Ünal Akkemik, said that people often ask him about the price of fossilized trees on social media after they see he is conducting a research project about them.

Akkemik said that there isn't enough protection even for areas designated as geological parks in Turkey, and he wants to raise awareness and apply new legislation.