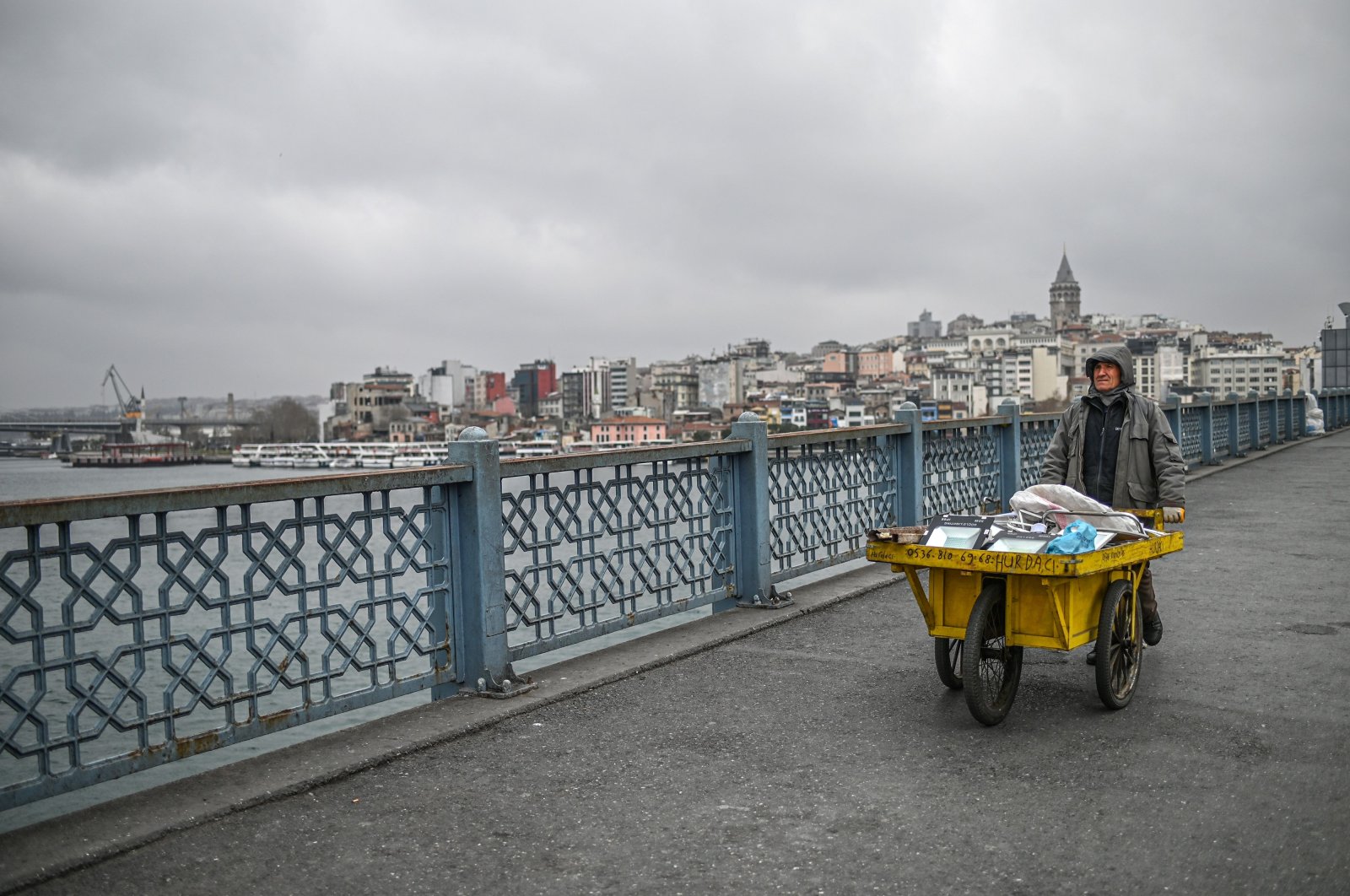 "The reports show trends over several weeks with the most recent data representing approximately two to three days ago," Google said.

The data is then compared to the baseline figure, which is the median value, for the corresponding day of the week, during the five-week period between Jan. 3 and Feb. 6.

According to the report for Turkey, as of Sunday, March 29, the movement to retail and recreation areas has plunged 75%. This category includes places such as restaurants, cafes, shopping centers, theme parks, museums, libraries and movie theaters.

Grocery and pharmacy movement fell 39%, while visits to parks decreased by 58%. The use of transit stations plummeted 71% as trips to workplaces went down by 45%.

Turkey, a country with the eighth highest number of active COVID-19 cases in the world as of Friday, has taken a series of measures to try to limit the spread of the new coronavirus, from closing schools, quarantining around 50 towns and areas and imposing a 24-hour curfew for people 65 or older. The country has announced a new measure almost daily. Governorates were tasked by the government with taking measures specific to every province, from limiting entry to cities to expanding social distancing rules.

Turkey, however, came short of declaring a full nationwide lockdown.

The analysis of location data from billions of Google users' phones is the largest public dataset available to help health authorities assess if people are abiding with shelter-in-place and similar orders issued across the world to rein in the virus. The company released reports for 131 countries.

The data often correlated with the severity of outbreaks and the harshness and breadth of orders imposed by governments.

Italy and Spain, two of the hardest-hit countries, both saw visits to retail and recreation locations such as restaurants and movie theaters plunge 94%. The United Kingdom, France and the Philippines had declines of more than 80% while India, which went into a sudden 21-day lockdown on March 25, was also notable at 77%.

The coronavirus has infected more than 1 million people globally, and COVID-19, the respiratory illness it causes, has killed 54,000.