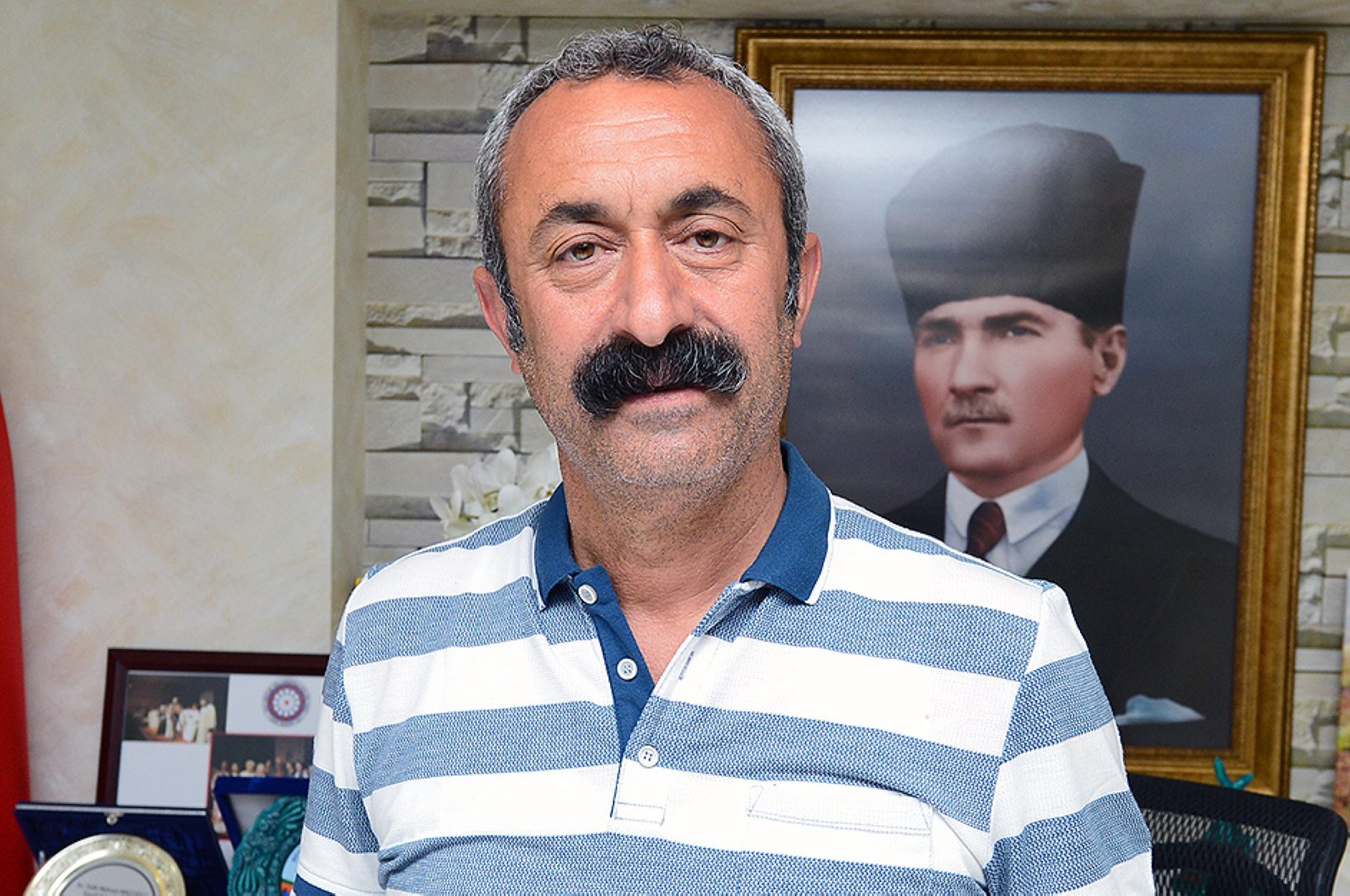 Turkey’s first and only communist mayor Mehmet Fatih Maçoğlu announced on Monday that he was diagnosed with COVID-19.

“I went to the hospital yesterday with a cough and high fever. Today my coronavirus test returned positive,” the Tunceli mayor wrote on Twitter.

Maçoğlu said his condition was good and that he will be staying at the Tunceli Hospital for his COVID-19 treatment.

In a follow-up video, the grizzly voiced mayor said he was only suffering from a sore throat for the time being as he thanked everyone for offering get well wishes.

Maçoğlu became Turkey’s first-ever communist mayor after he was elected mayor of the eastern province of Tunceli’s Ovacık district at the 2004 local elections as the Communist Party of Turkey's (TKP) candidate. He was elected as mayor of the province in the 2019 elections.