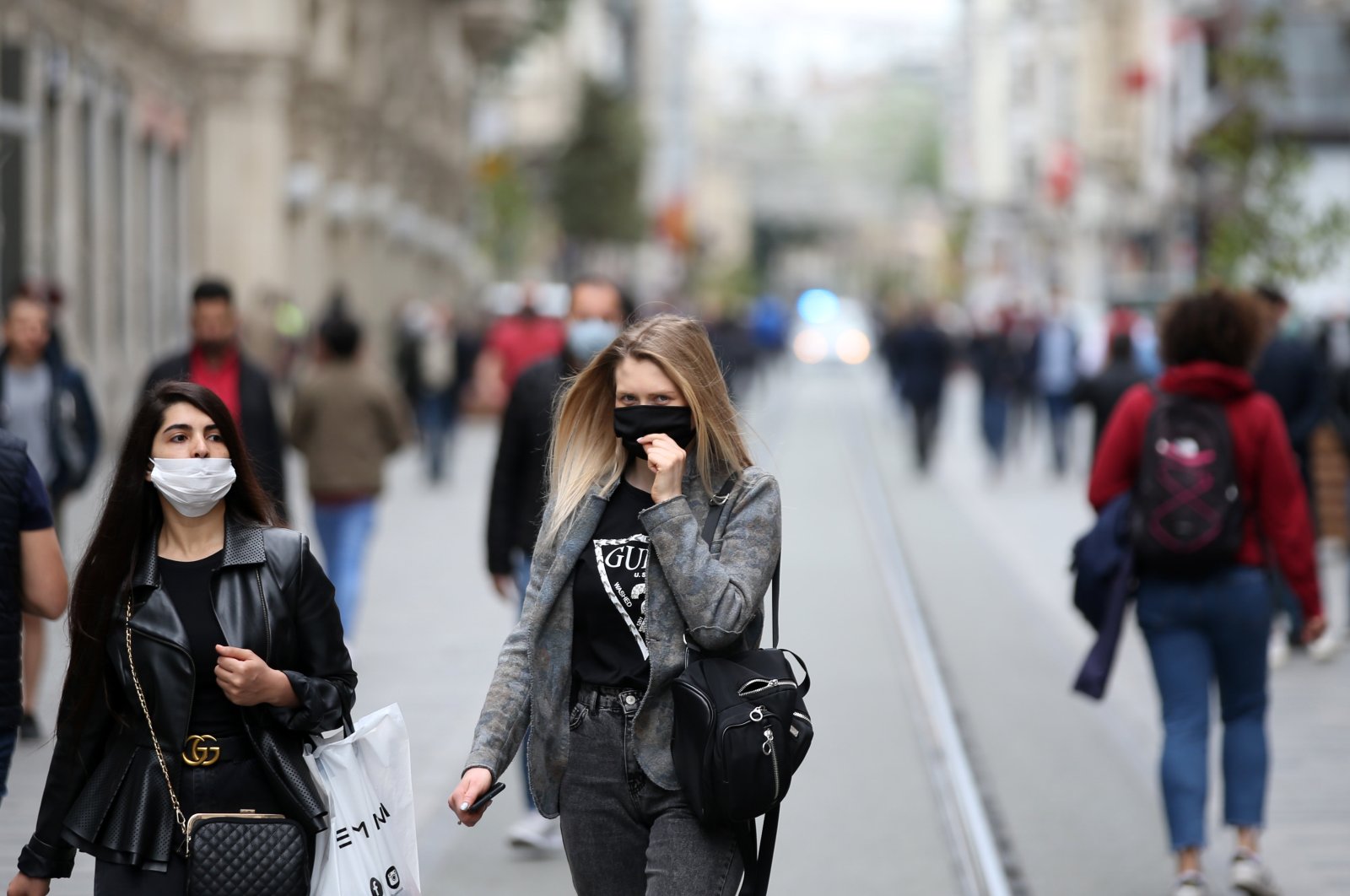 The survey conducted by Turkish research company Konda included interviews with 3,569 people in 32 provinces. The results of the survey showed a reduction in tolerance for violence against women. Until recently, women’s murders had dominated headlines, as hundreds of women were killed by their spouses each year in sickening cases of domestic violence. Though no concrete figures are available, a large number of murders are tied to a warped mindset based on men’s honor. In most cases, murders are branded as honor killings for the victim's infidelity, while in others, asking for a divorce is reason enough to carry out the heinous crimes.

Drawing comparisons to their earlier survey in 2010 and 2015, researchers found a substantial drop in the number of people favoring domestic violence. Interviewees were asked whether they agree with the notorious Turkish saying, “men can both love and beat their women,” and the rate of those agreeing with the saying decreased to 6% from 20% in 2015. Around 63% of interviewees said the saying was “completely wrong.”

The number of people who defended resorting to illegal means to protect their honor also dropped to 21% from 45% in 2010.

The rate of people who agreed that women should not wear revealing outfits to avoid sexual harassment also decreased to 32% from 80% in five years.

In the survey summary, researchers said the results pointed to “a great change” in the social mindset toward violence against women and honor. “In rapidly urbanizing Turkey, women find more place for themselves in daily life and trigger a mental transformation. It is perhaps better to see cases of violence and murders, which increased and became more visible, not as a women’s issue but as an issue of men who cannot handle the changing role of women," the researchers said.