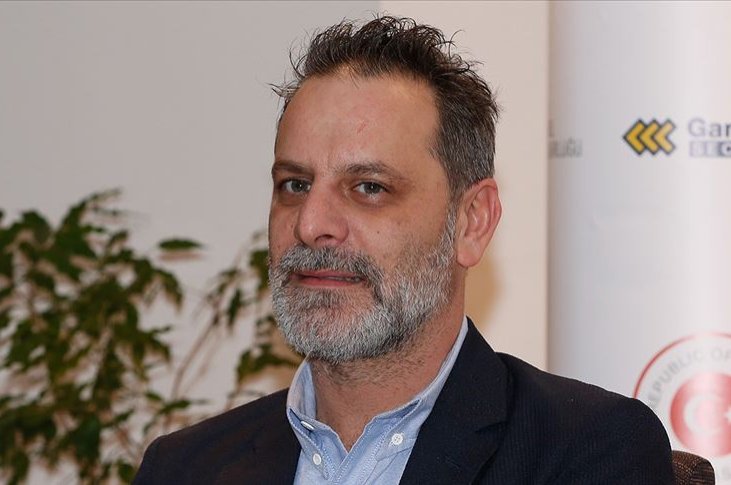 Istanbul's Chief Prosecutor’s Office on Monday has asked for a prison term of between three years and nine months to 13 years and six months for popular Turkish actor Ozan Güven over allegations of violence against his girlfriend.

Güven drew ire on social media after allegedly assaulting Deniz Bulutsuz. Bulutsuz shared photos with a bruised eye and in response, Güven accused her of attacking him, sharing photos of bruises on his body allegedly inflicted by Bulutsuz during a fight between the couple at Güven’s house in Istanbul on June 13. Some male celebrities offered their support to Güven, while primarily female celebrities took to social media to vent their anger against him.

The prosecutor charged Güven with “insult,” “limiting freedom with threat or force” and “deliberate injury.” Güven’s criminal complaint against Bulutsuz for assault was referred to a dispute resolution office.

Ozan Güven is known for his roles in popular TV dramas like “Magnificent Century” and “Fi” as well as comedy blockbusters by famous actor Cem Yılmaz. He is no stranger to controversy. In 2011, the 45-year-old actor’s well-documented brawl with a reporter outside a night club made headlines.