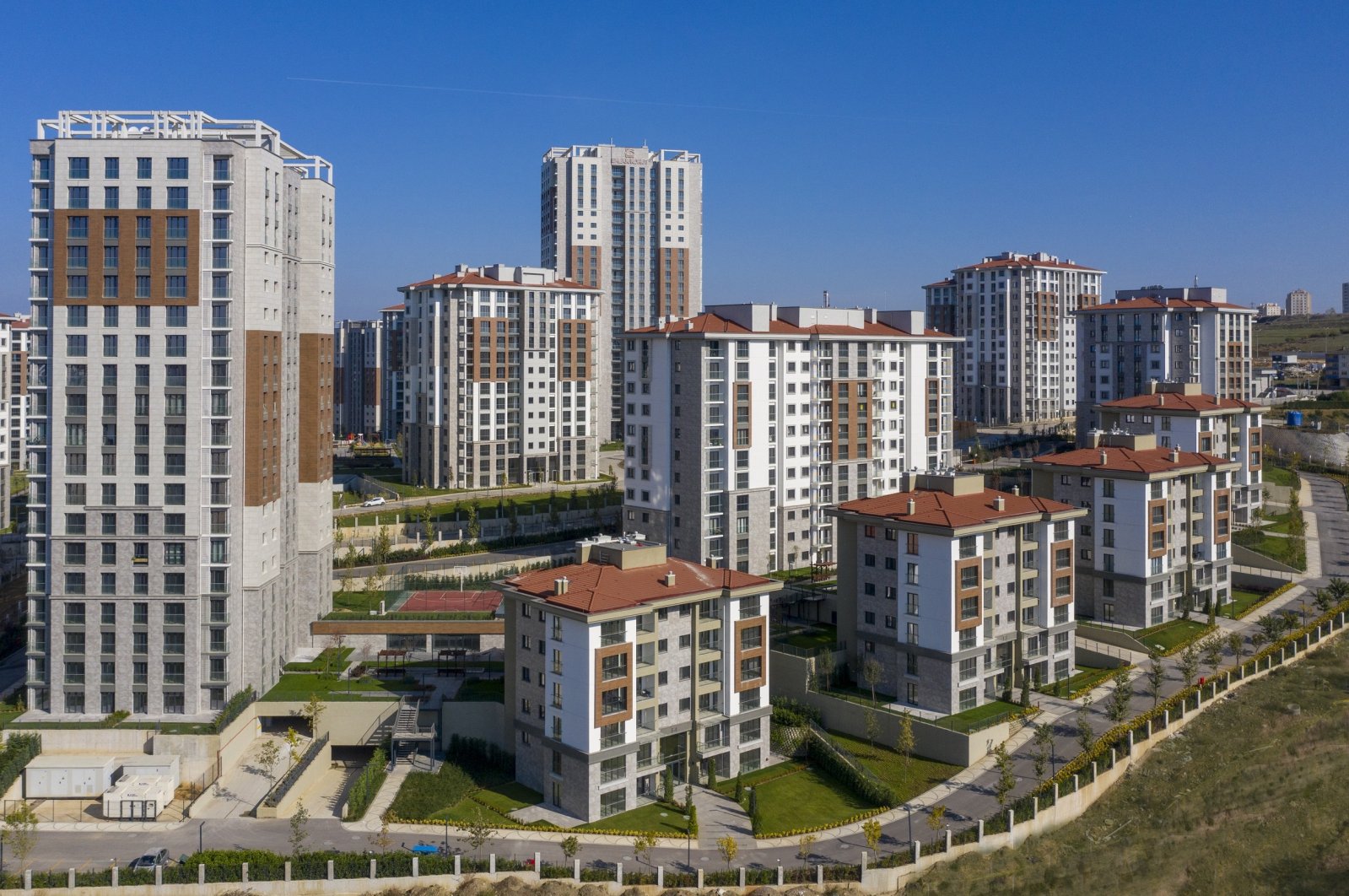 The state-run Turkish Human Rights and Equality Agency (TIHEK) Wednesday slapped a TL 5,000 ($709) fine on a landlord who refused to rent a home to a single man.

Anadolu Agency (AA) reported that Y.A., who lives in Istanbul, applied to TIHEK by stating that he was subjected to gender-based discrimination after he was not rented a house.

After examining the application, TIHEK requested a written opinion from real estate agent Ş.M., who said that the landlord does not want a single man in a family building. The real estate consultant is obliged to find tenants fulfilling the landlord’s criteria.

The agency also requested the opinion of the landlord, E.G, due to his decision not to rent the house to single men. The landlord stated that he had a lot of problems when he rented the flat to single men previously and therefore did not want the same problems to occur again.

TIHEK’s decision said that the incident stems from the dialogue between the real estate consultant and the applicant over his gender and marital status.

“The advertisement of the house on the website says that it is suitable for women and families. The advertisement suggests that single women do not have any problems in renting the house, therefore the landlord conducts a discriminative view on the basis of gender rather than marital status,” TIHEK’s decision said.

Not renting to bachelors is, unfortunately, common in Turkey, and university students suffer most as they are considered “unruly.” Yet in recent years, an increase in the number of higher learning institutions across the country is changing this mindset as more businesses now flourish thanks to a growing economy reliant on students. Indeed, some real estate agents and landlords have even complained about a lack of student tenants as universities switched to remote education during the pandemic.