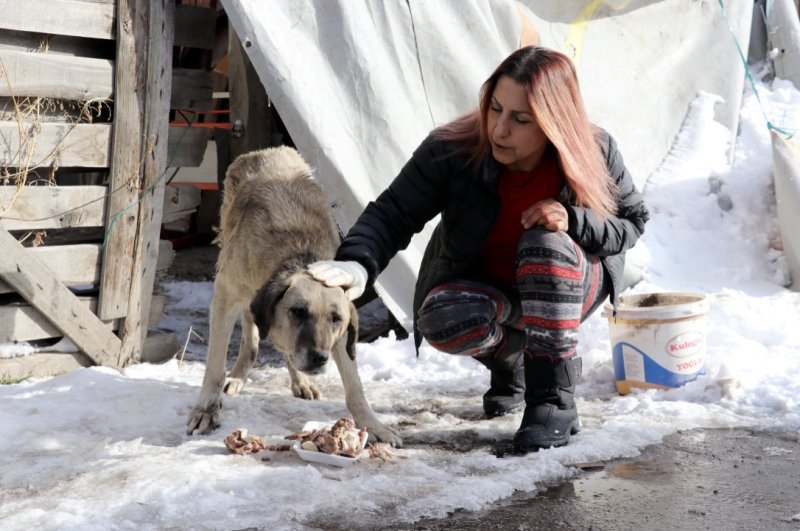 More details have emerged on a landmark bill that will reform the rights of animals as it is expected to be discussed by Parliament in the coming months. The bill by the ruling Justice and Development (AK) Party will redefine animals as living beings instead of a “commodity” as is the case under current laws. Thus, the legislation aims to curb violence against animals some of which have made the headlines in recent years. The new definition will automatically put crimes against animals on equal footing as violence toward humans and carry a jail sentence. Currently, any crime against animals is punished with lenient fines, and courts handed down light sentences in a few exceptionally brutal cases, like the mass killings of stray animals in the capital Ankara a few months ago.

Under the new bill, complaint offices will be set up at local branches of the Ministry of Agriculture, enabling the public to lodge complaints regarding violence toward animals. The offices will then proceed with an investigation, referring the cases to courts. The bill will also task the municipalities with mandatory construction of animal shelters, but municipalities are expected to be given subsidies to fund the shelters by the central government.

Stray animals adopted by people will be tagged with microchips, enabling authorities to track them and punish owners abandoning them. Adopted animals will be required to be handed to animal shelters if owners do not want to care for them. The bill also brings mandatory sterilization for all stray animals and the municipalities will be tasked with this job.

Pet shops will also make history with the new bill. They will only be allowed to sell animals online and will be required to keep them in their natural habitat until adopted.

With more media coverage and thanks to social media, animal rights and rights activists have found a louder voice to raise awareness on problems animals face in the country. Turkey prides itself on being the descendants of the Ottomans, whose humanitarian outreach extended even to wild animals. Yet, stories of viciously killed stray cats and dogs dominated headlines in recent years. Animal rights activists say laws are insufficient for proper punishment in such cases, and the Parliament decided to set up a committee to investigate the matter.