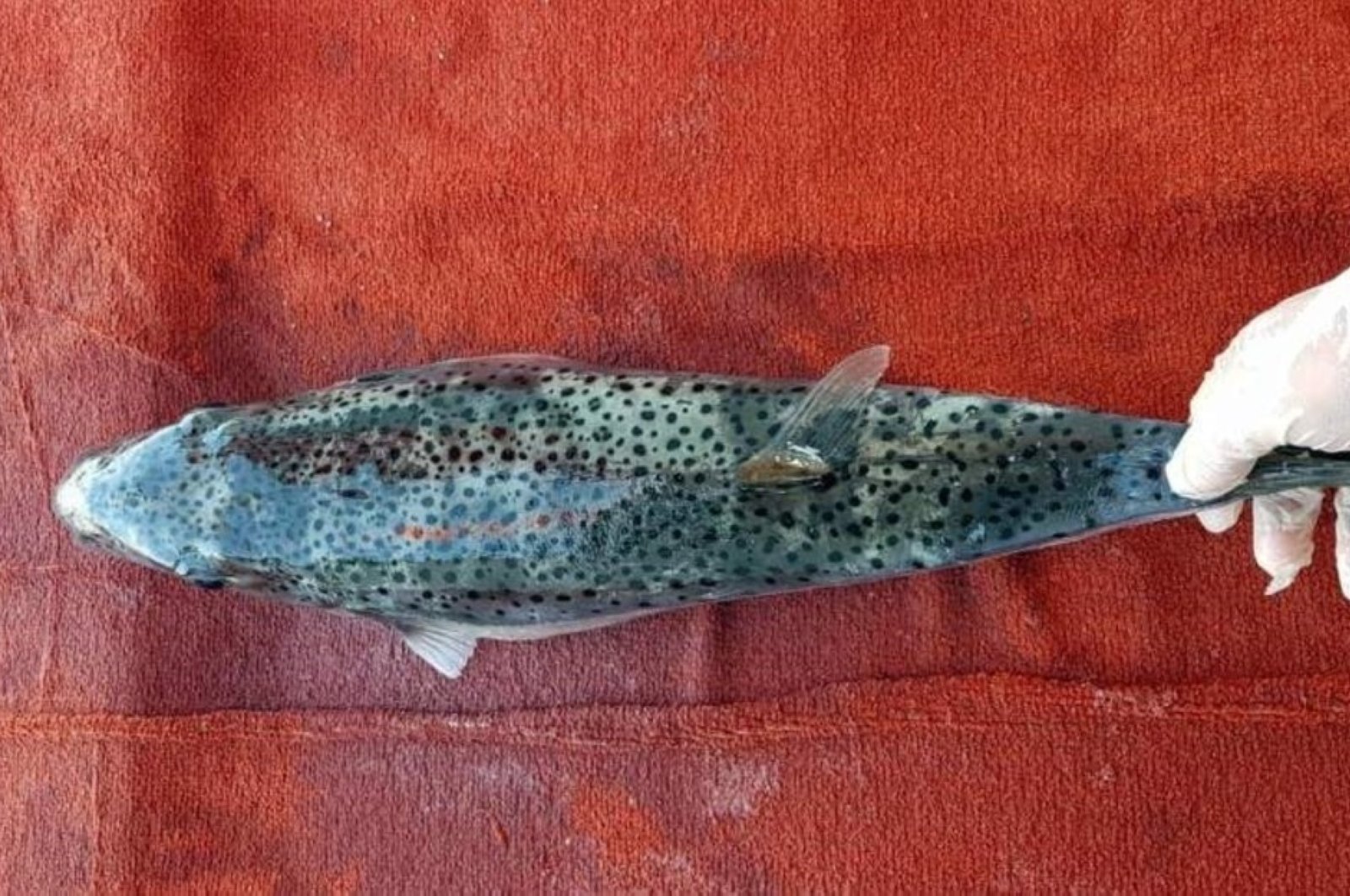 The tide may be about to turn for the poisonous toadfish inhabiting Turkey's shores, as idle fishermen have been tasked with catching the creatures for a sum of TL 5 each.

The Ministry of Agriculture put a bounty on the head of the species, which is a hazardous member of Turkey’s Aegean and Mediterranean underwater habitats, often caught up in fishermen's nets.

“Catch 100 and get TL 500. This is a good sum for a fisherman who hasn't caught anything all day,” İlhan Kaplan, a fisherman in the Mediterranean city of Antalya said.

The innocuous-looking fish, which grows roughly 50 centimeters in length, has surged in numbers in the Mediterranean, with holidaymakers reporting many last summer. The species is native to the Indian and Pacific oceans.

Touching the fish can cause serious burns on the skin, while consumption can be outright fatal.

To curb their numbers, the ministry has greenlighted a payment scheme for catching the toadfish.

Halil Bulanık, a fisherman for 30 years, says it will also help their livelihood. “These fish damage our nets. It would be good for us to get rid of them. It would also be good for the fish they harm,” he says.

Bulanık says they used to release the toadfish they caught. “I remember days when I've caught up to 50 toadfish. If you have a good, wide net, you can catch up to 400 a day,” he says.

Professor Mehmet Gökoğlu of Akdeniz University says Turkey’s Mediterranean region hosts seven different species of toadfish. He notes that instead of simply eliminating the fish, Turkey should look into ways how toadfish meat can be used. “We managed to reduce their numbers but it is not enough. They are still in Turkey’s ecosystem,” he says.