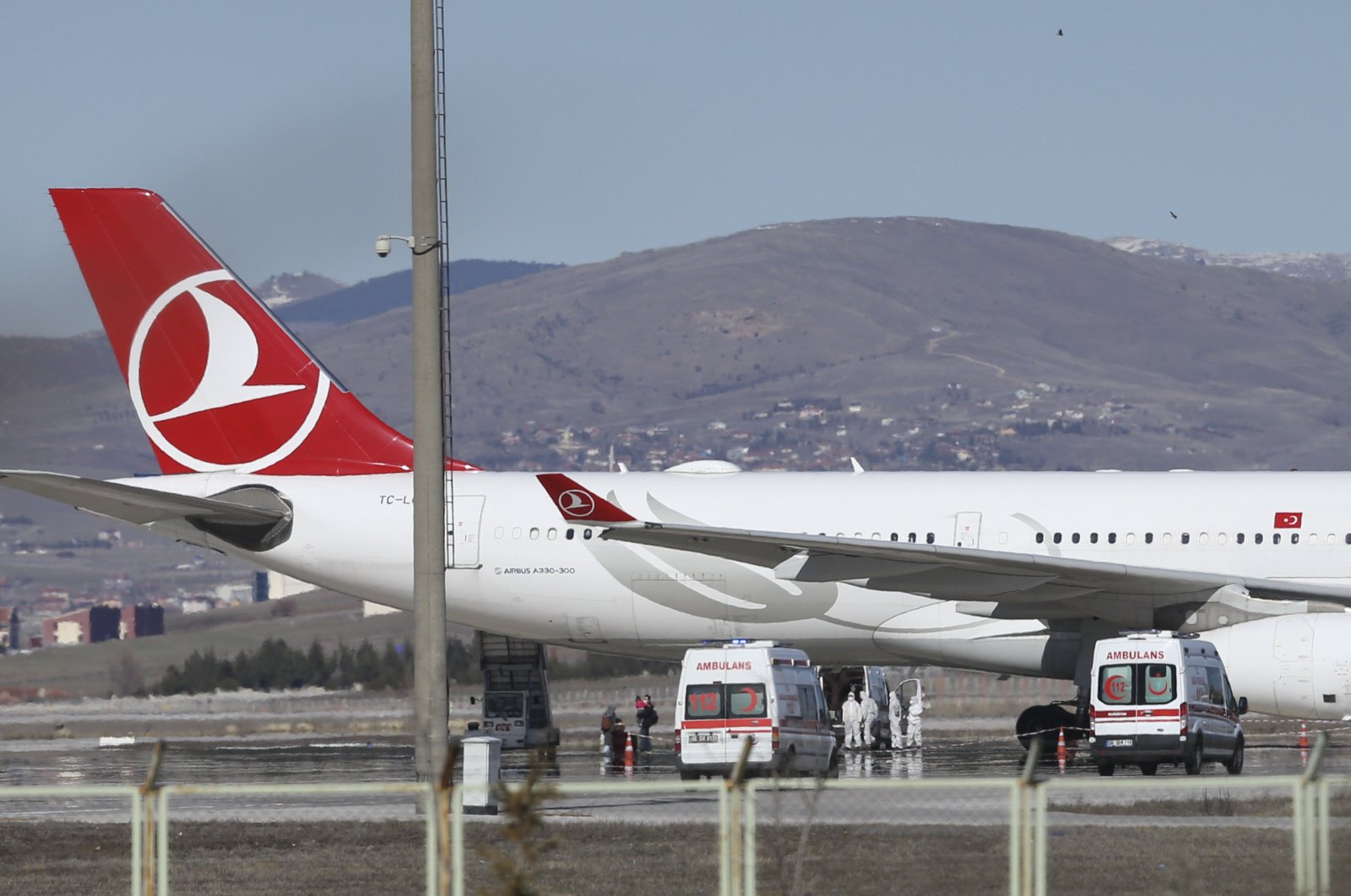 Turkish nationals in European countries affected by a recent travel ban amid fears of spreading the coronavirus will be able to return home, an official said Saturday.

Deputy Minister of Foreign Affairs of Turkey, Yavuz Selim Kıran said on Twitter that citizens in nine European countries would be able to return to Turkey by midnight March 17.

Flights from the affected countries will be suspended as of 8 a.m. (0500GMT) Saturday, until April 17.

Turkey took new measures to prevent the spread of the virus known as COVID-19 as six cases were diagnosed in the country, a Turkish ministry announced on Saturday.

The Ministry of Family, Labor and Social Services released an authorization letter announcing new measures to increase the effectiveness in the fight against the virus.

Those coming from abroad who are suspected of having the virus will be subjected to a quarantine up to 14 days, according to the letter.

Personnel who have to go abroad will be requested to state a health report before starting duty.

After emerging in China last December, the virus has spread to 129 countries and territories.

The global death toll from the virus surpassed 5,300 with more than 142,000 cases confirmed worldwide, according to the World Health Organization, which has termed Europe as the new epicenter of the virus.

A vast majority of those who get infected recover from the illness.