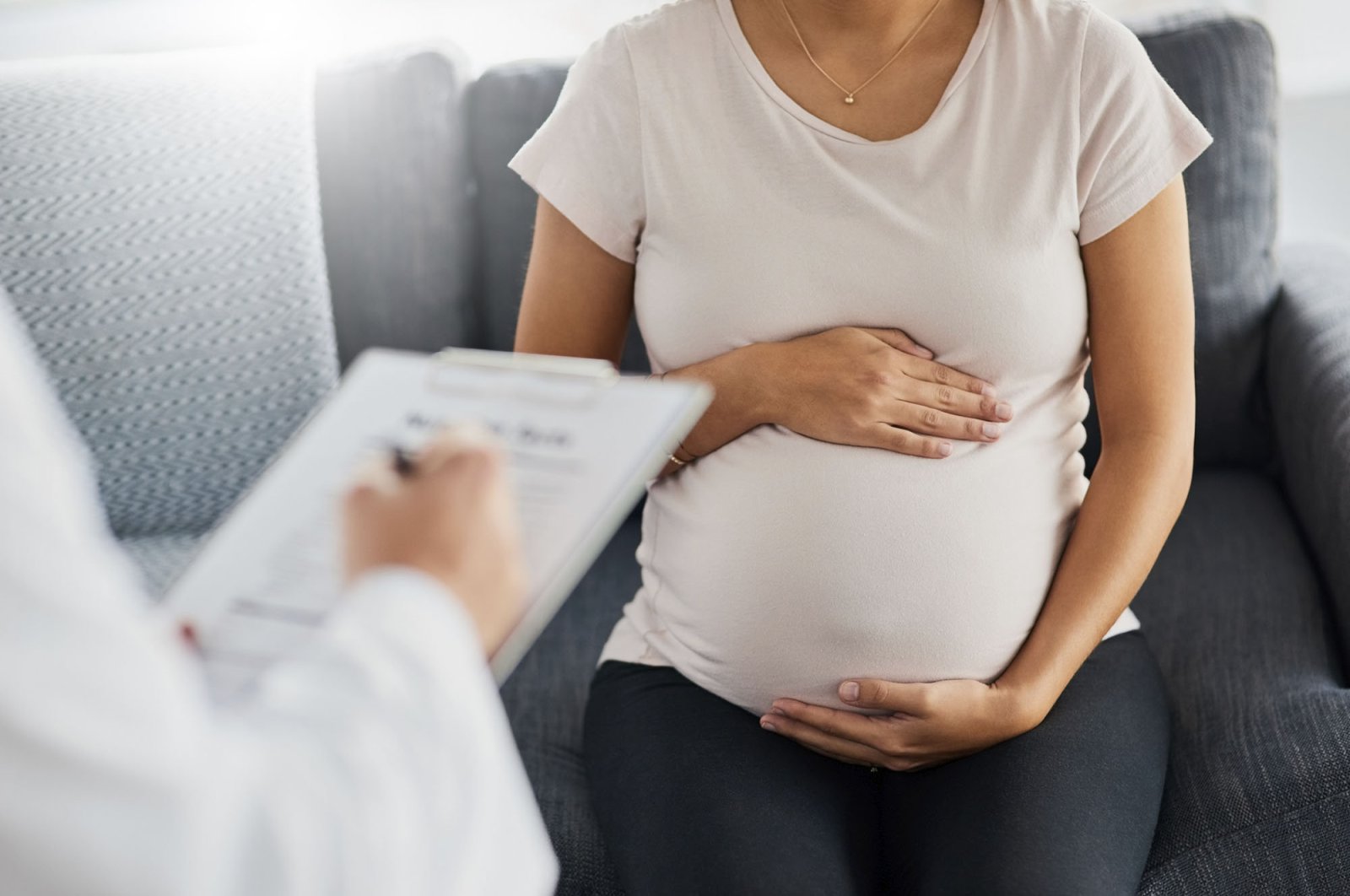 Despite a ban on surrogacy, Turkish couples and surrogates from all over the world meet over the internet and negotiate through companies specializing in arranging surrogacy.

Dr. Ipek Ada of Altınbaş University, says illegal websites help couples find would-be mothers, mostly women who have financial troubles. It is actually a precarious situation for couples. They may face consequences if they get caught. Meanwhile, the child they will have via the surrogate mother can have chronic health problems or even infectious diseases.

Associate professor Hasan Sınar, an expert on the Turkish penal code, says surrogacy has always been illegal in Turkey except if it was done abroad. A later amendment also banned surrogacy taking place in other countries.

Sınar says Turkey joined other countries in banning online promotion of surrogacy abroad but “things work different” in some countries like Ukraine, Georgia and Cyprus, where the surrogacy industry flourishes.