Turkish doctors find cure for the disease they discovered 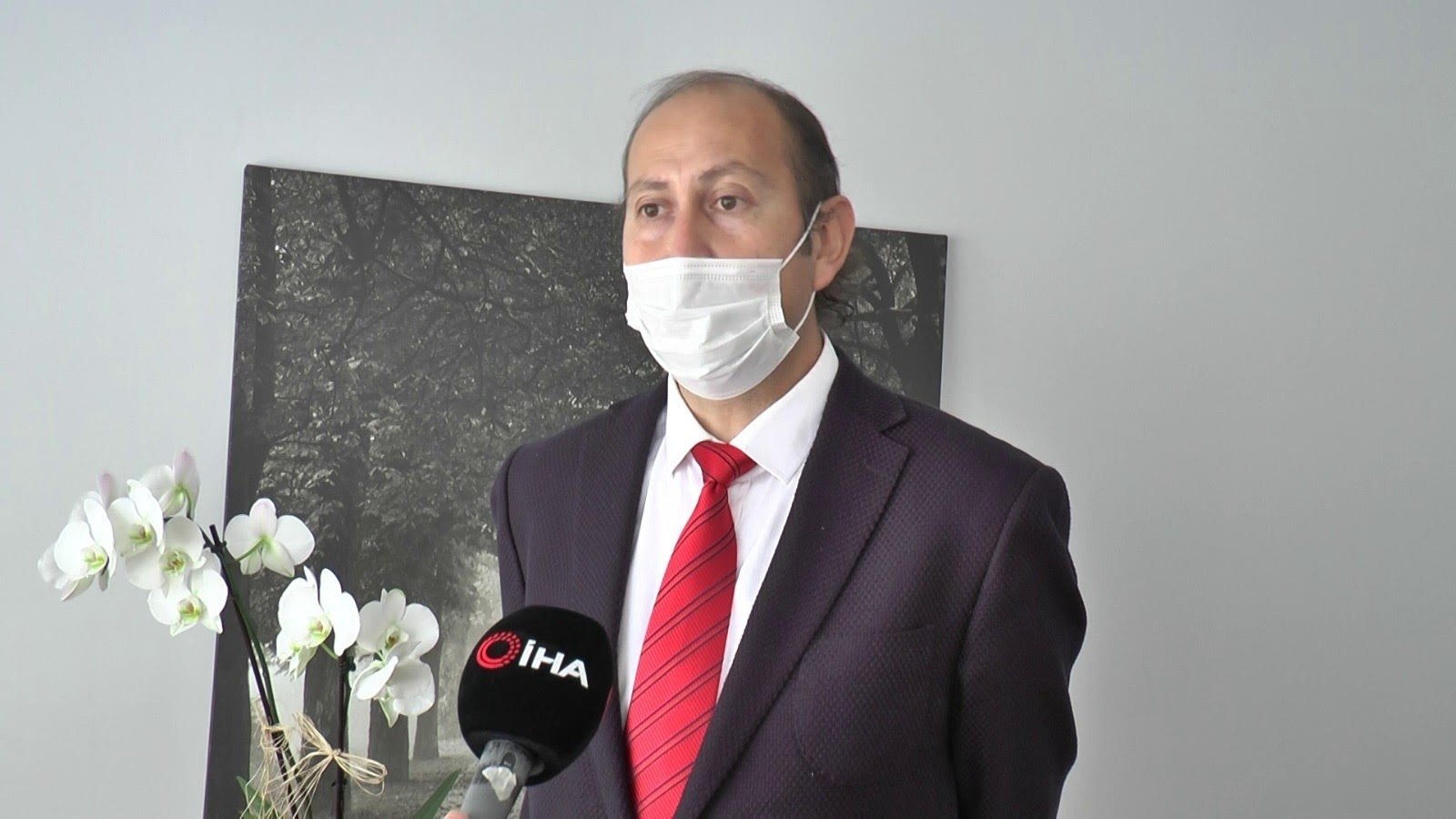 A group of doctors from Marmara University in Istanbul found a cure for CHAPLE syndrome which they diagnosed first in the world in 2017.

Professor Ahmet Oğuzhan Özen and his team from the university's Faculty of Medicine were cited by the prestigious medical journal Nature Immunology for their work.

CHAPLE is an abbreviation for CD55 deficiency with hyperactivation of complement, angiopathic thrombosis and protein-losing enteropathy. It is a rare genetic disorder of the immunity system and mostly manifests in childhood. It is also a potentially terminal disorder.

“It can manifest in the early ages and most children have symptoms of intestine problems. It manifests itself with stomachache, diarrhea and vomiting and causes protein loss in intestines,” he told Anadolu Agency (AA) on Thursday. The disorder also leads to edema in the hands and feet.

Özen and his team had encountered the symptoms for years, but it was only four years ago that they were able to properly diagnose it as a new disorder.

“It was something whose cause was not known. We ran studies for six years and with the participation of international researchers,” he said.

After the diagnosis, Özen and his team started looking for a cure and came across a medicine approved by U.S. Food and Drugs Administration (FDA). They received its approval for use in Turkey from the Health Ministry and trials on patients with the most severe case of CHAPLE turned out successful.

“Patients hospitalized for years recovered within days. After trials, the ministry approved its common use,” he said. The Turkish Health Ministry now also provides the drug to patients free of charge.