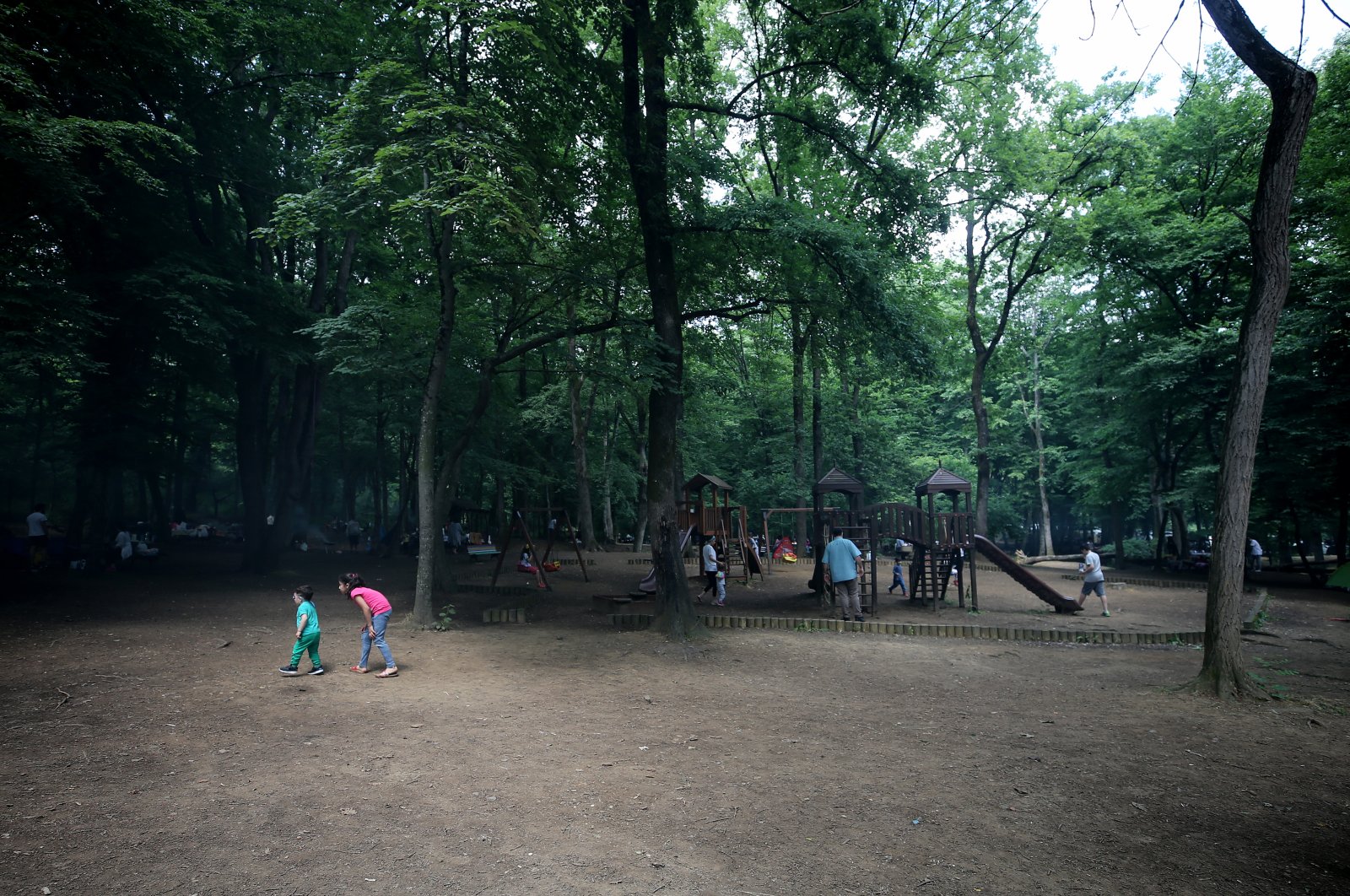 As Turkey started to ease restrictions amid the fight against the new coronavirus, Turkish experts urged caution against another deadly disease, Crimean-Congo Hemorrhagic Fever (CCHF), that has already claimed around 15 lives in the country.

CCHF is a widespread disease that is caused by a tick-borne virus (Nairovirus) of the Bunyaviridae family that results in severe viral hemorrhagic fever outbreaks. Animals are carriers, and tick bites or contact with blood or body fluid from an infected person or animal can spread the virus.

As the number of CCHF cases in Turkey kept increasing during the past few weeks Turkish experts called on the nation to be more careful against ticks.

“When Turkey imposed a curfew, people were less likely to catch CCHF. After the curfew was lifted, tick bites increased as a lot of people spent weekends in picnic areas,” said Head of Pediatric Infectious Diseases Department of Faculty of Medicine in Hacettepe University professor Mehmet Ceyhan.

Ceyhan noted that a tick cannot stick to the skin if it is covered with clothes.

“To prevent the ticks from sticking to the skin, it is necessary to dress as close as possible, and even tuck your pants into your socks while being outdoors in green spaces,” he added.

In case you find a tick on your body you should not try to remove it on your own if you do not know how to do it in the right way as it could lead to transmission of infection to your blood that would cause serious illness, Ceyhan said.

“If you do not know how to remove it, the best and safest way would be to go to a hospital,” he added.

CCHF, common in more than 30 countries, is prevalent in Turkey’s northern regions. The death rate from the fever is generally around 4%, while in some countries it reaches 80%. Turkey ties its success to strict measures, effective treatment methods and a surveillance system that tracks the prevalence of the disease. Common symptoms of the disease are fever, headache, general body pain and fatigue. Personal protection measures are vital for disease control.

Experts urge people to wear protective clothing, covering all bare parts of the body and avoid areas with tick risks like farms, orchards, forests, picnic spots, fields, etc. It is recommended to tuck trousers into socks while going to such places. It is also recommended to wear light-colored clothes to spot ticks more easily. Experts say the body should be checked for ticks when one returns from risky areas, and the tick should be removed with the aid of a glove or similar material instead of bare hands. If it cannot be removed, the nearest hospital or clinic should be visited. It is also important not to touch any fluid or tissue from animals with bare hands.