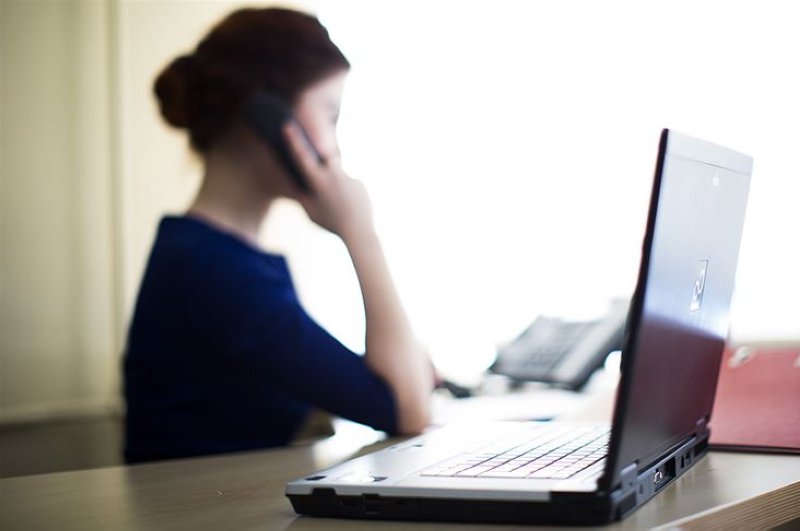 A foundation known for its work to reduce waste seeks to set a precedent in Turkey by reducing the working days. The Turkish Foundation for Waste Reduction (TİSVA) started implementing a four-day workweek model last month with aims to save more than TL 292,000 yearly.

The foundation’s chairman, professor Aziz Akgül, told Anadolu Agency (AA) that this means extra loans for the 292 entrepreneurs they support. “I hope it will set an example for other non-governmental organizations and others,” he said.

Akgül said they implemented the model to “boost the staff’s happiness and efficiency.” “The scientists recommend a four-day working week and say that working a maximum of five hours a day can only ensure efficiency. These working hours help the staff to reach their peak performance,” he noted.

So far, the staff fares well and they have not encountered any problems in their working routine. “They can spend more time for their families,” Akgül said. More significantly, they reduced costs. “We cut the travel distances for vehicles for all branches of the foundation by 2,000 kilometers. Based on our calculations, on spending TL 0.45 per kilometer, we will save TL 43,200 in a year. We also managed to save accommodation costs for our managers, a 10% reduction in bills, with fewer office expenditures,” he said.

Interest in reduced working hours is growing around the world. Britain's opposition Labour Party has promised a 32-hour week for the whole country if elected. Microsoft reported a 40% rise in productivity when it gave its 2,300 employees in Japan Fridays off last year. Critics of a shorter working week say it is not suited to all sectors and can be difficult and costly to implement. A New Zealand company which made headlines when it trialed a four-day week in 2018 has seen a big productivity increase since it made the change permanent, with staff spending less time surfing the internet.