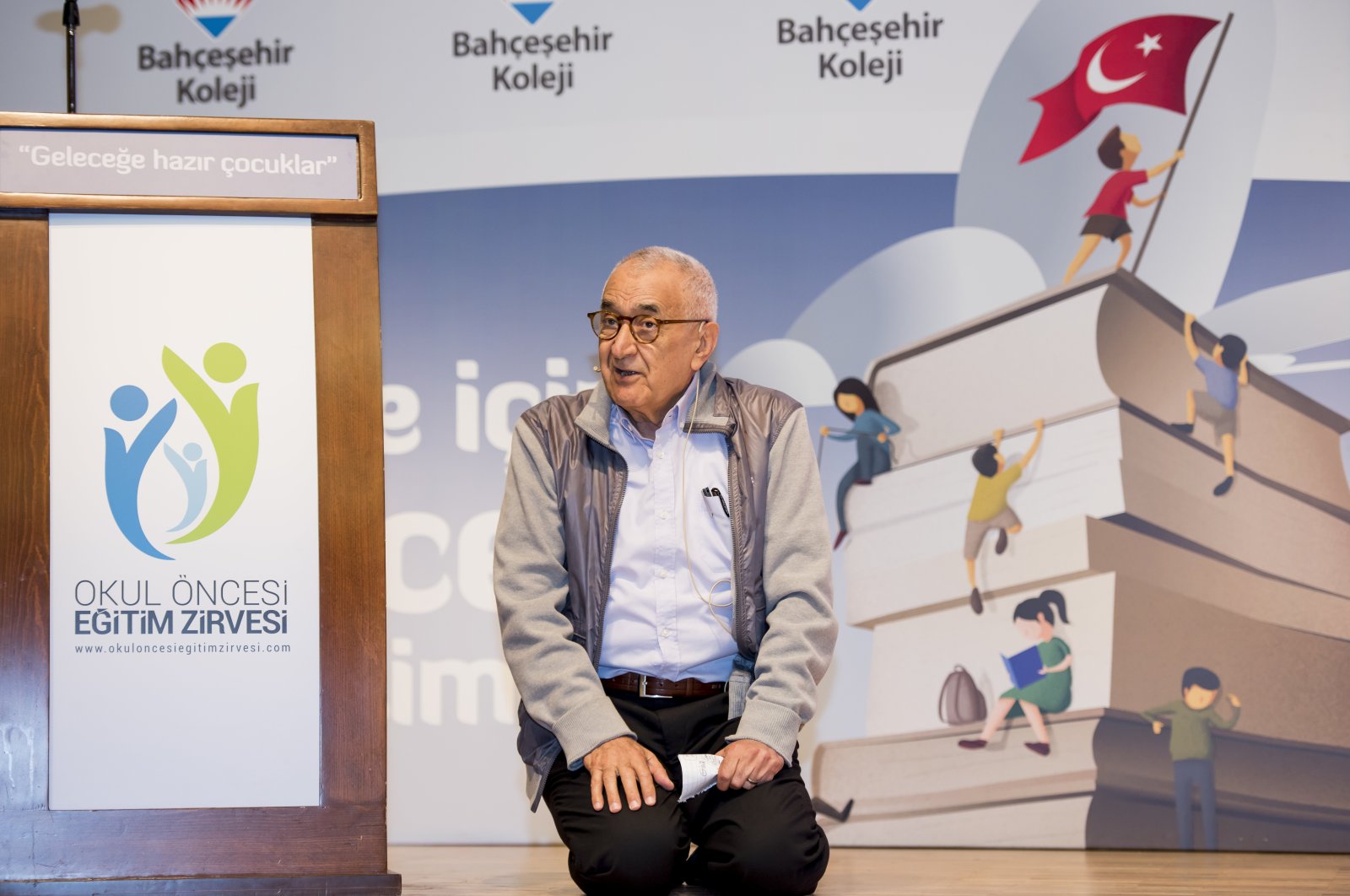 Doğan Cüceloğlu, a top psychologist whose books on personal development made him a household name in Turkey, was found dead in his Istanbul home. It is not clear yet how the 83-year-old died. Cüceloğlu’s wife alerted police after she found her husband lying on the ground, apparently after a fall. He had heart surgery in 2019 after suffering from a spasm.

Cüceloğlu served as an academic at UC Berkeley in the United States as well as at Hacettepe and Boğaziçi universities in Turkey for years. Since 1996, he has been giving conferences on personal development and psychology across the country. He is also the author of 19 books.

In an autobiography on his personal website, Cüceloğlu had said he originally wanted to be an engineer but decided to study psychology upon a teacher's suggestion. After graduating from Istanbul University, he did a postgraduate degree at the University of Illinois, U.S. He specialized in communication psychology.

Along with his studies, he started penning self-help books. He describes his first book Insan Insana (Human to Human) as a product of his troubled first marriage to an American woman. "The pain I suffered and inflicted on my wife Emily showed me that I did not know anything about people and drove me to self-development," he said in his biography.

His books were often best-sellers and Cüceloğlu is credited with introducing the communication psychology concept to wider masses with his seminars and conferences.

A Fulbright alumnus, Cüceloğlu told a newsletter, published by the international student exchange program in May 2020, that he decided to focus on the concept upon his return to Turkey to teach at universities. "I realized that in the Turkish culture, the development of the individual has not been a point of focus. Just like in many traditional cultures, individual development has not been considered an important aspect of life. But, where I am now, the unit of life is the individual. I have tried to tell parents, teachers and others that the individual and his/her growth is incredibly important," he has said.