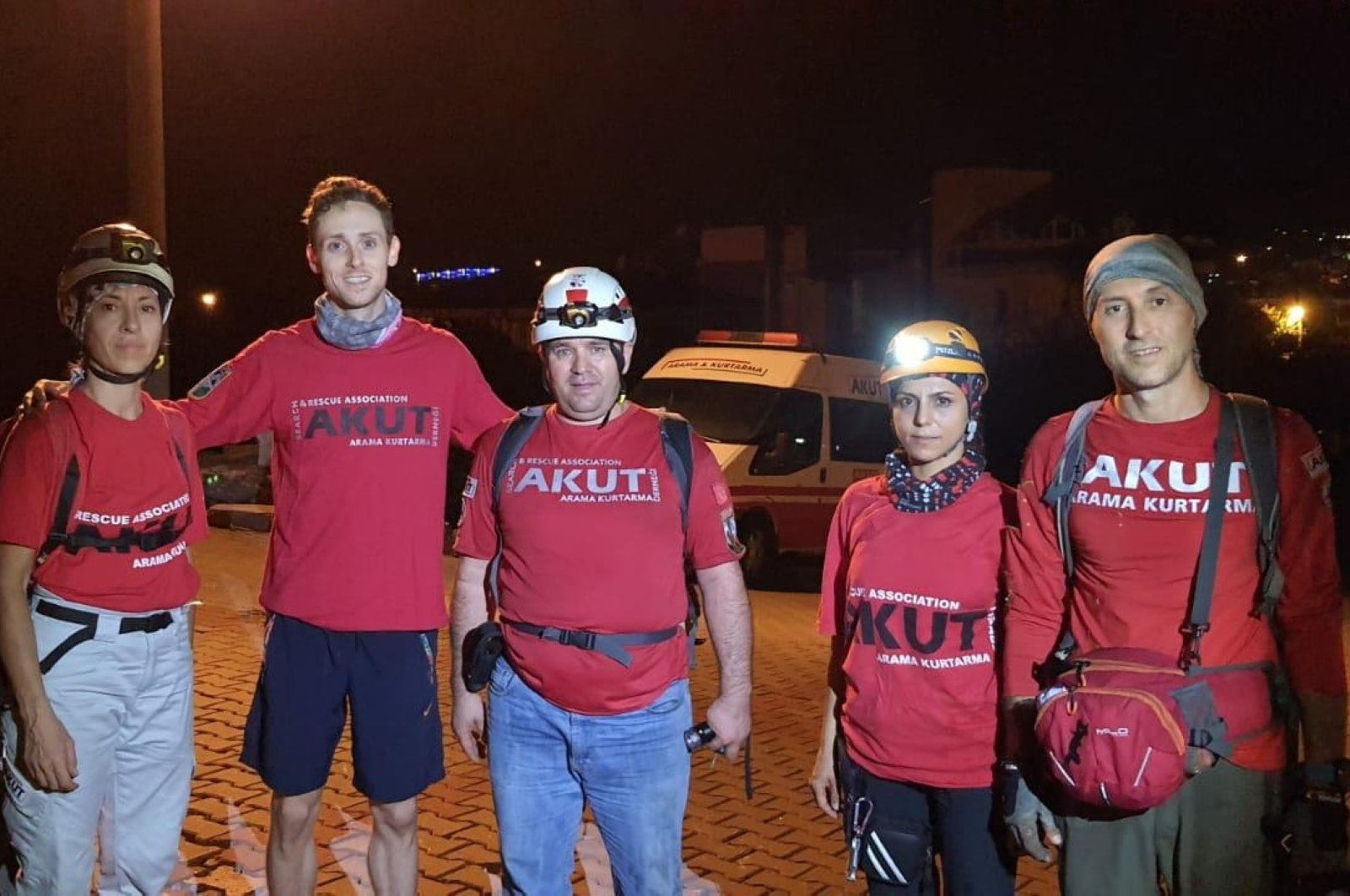 A team from Turkish NGO Search and Rescue Association (AKUT) rescued an American tourist early Thursday who got lost in the woodland behind his hotel.

Madison Jack Roland, 27, was staying at a hotel in the Marmaris district of Muğla province and decided to go on a nature walk. When the man did not return, hotel workers decided to inform the police.

The AKUT team searched the forested area and after seven hours found Roland, who was brought down by rope, on a rocky hill in a canyon in the Gölenye region.

Roland is reported to be in good health.

The AKUT, a volunteer-based search and rescue team, was founded in 1996.