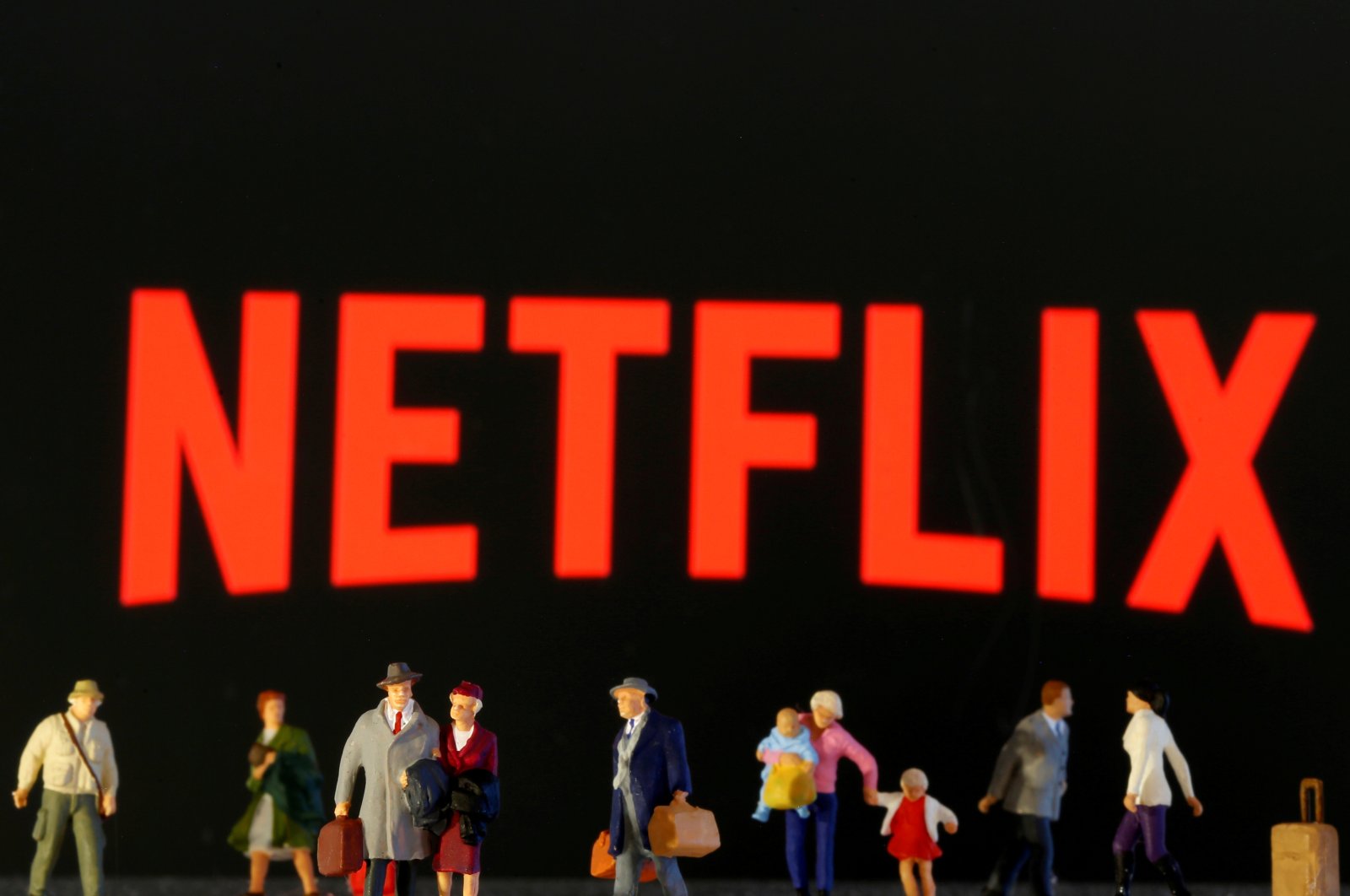 Turkey’s media watchdog has ordered Netflix to remove the "Cuties" TV series from its catalog after it drew harsh public criticism over alleged pedophile content.

According to a statement by the Radio and Television Supreme Council (RTÜK), the decision was taken due to the program's plot where "children take part in an adult lifestyle and may reveal potential child abuse behavior patterns."

Following its introduction earlier this year, "Cuties" faced some stern criticism on social media platforms all over the world and international petitions were launched for the removal of the series. Netflix later apologized and made changes to the images used to promote it.

A new legislation that came into force in August 2019 gives RTÜK the authority to regulate online radio, television and on-demand broadcasting, such as Netflix, BluTV and Puhutv.

Previously, RTÜK requested the removal of a homosexual character in the Turkish TV series "Aşk 101" (Love 101) on Netflix.