US believes Iran was 'involved' in killing of dissident in Turkey 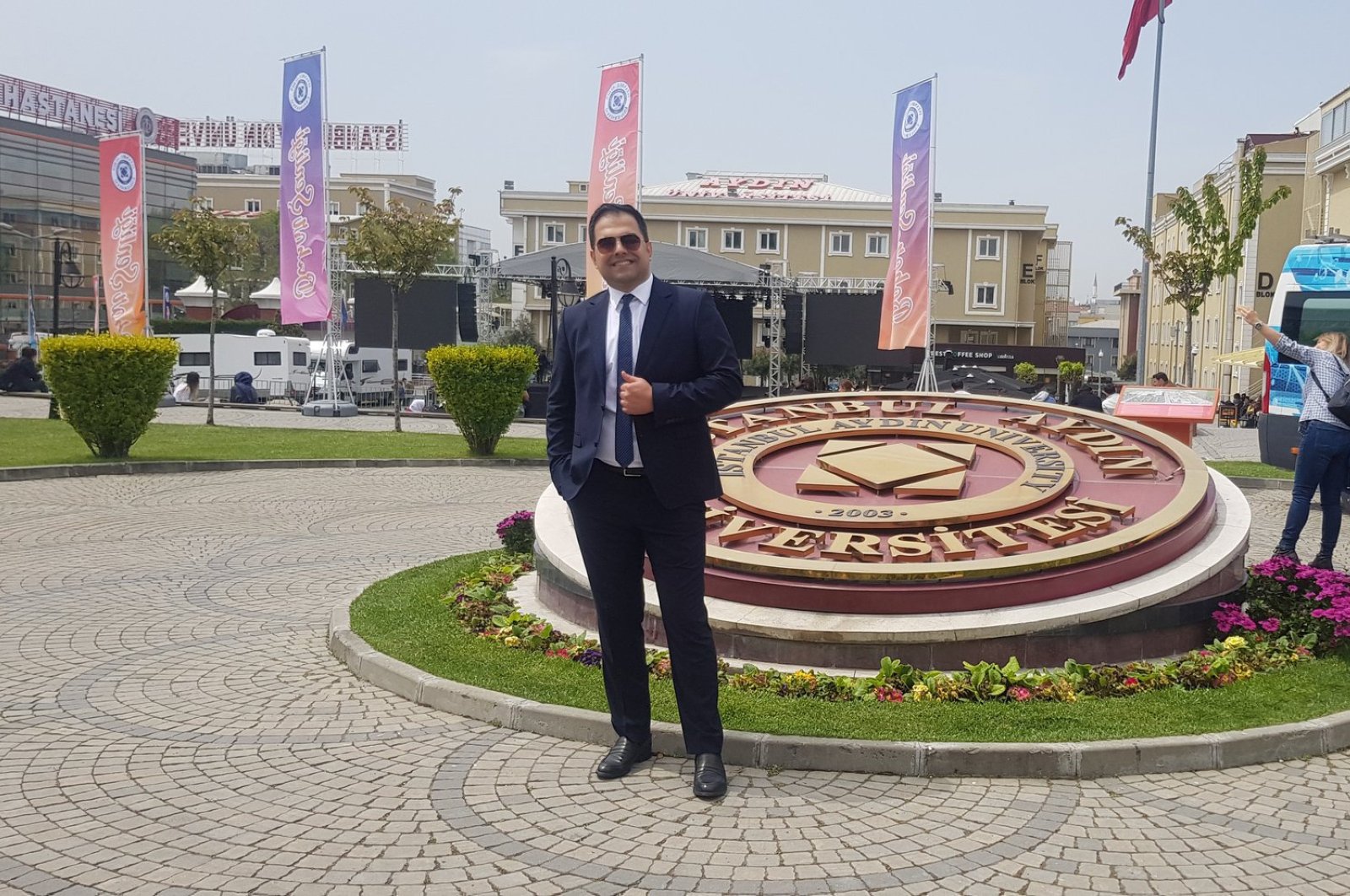 The U.S. believes Iran's Ministry of Intelligence and Security was directly involved in the killing of an Iranian dissident last November in Turkey, a senior administration official told Reuters Wednesday.

"Given Iran's history of targeted assassinations of Iranian dissidents and the methods used in Turkey, the U.S. government believes that Iran's Ministry of Intelligence and Security (MOIS) was directly involved in Vardanjani's killing," a senior administration official told Reuters.

The U.S. had not previously disclosed its assessment on who might have been behind the incident. A week after the killing, U.S. Secretary of State Mike Pompeo had described it as "another tragic example in a long string of suspected Iran-backed assassination attempts” of Iranian dissidents. He had not elaborated further.

Late on Wednesday, Pompeo in a tweet said he found the reports that Iranian diplomats were involved in the killing of the dissident disturbing, but that they were "fully consistent" with their assignments. "Iran's 'diplomats' are agents of terror and have conducted multiple assassinations and bomb plots in Europe over the past decade," Pompeo said.

A police report by the Turkish authorities into the killing published two weeks ago said Vardanjani had an "unusual profile.” It said he had worked in cybersecurity at Iran’s Defense Ministry and had become a vocal critic of the Iranian authorities.

Turkish authorities did not publicly accuse the Iranian government of involvement at the time, but the Turkish officials last week told Reuters that Ankara would now raise Vardanjani’s killing with Iran.

A special report by the Sabah newspaper published on Tuesday sheds light on the details of the murder. Vardanjani was a former intelligence operative for Iran before he moved to Turkey and launched social media accounts exposing corruption involving Iranian officials, the report in the Sabah newspaper says. Without his knowledge, Ali Esfanjani, a fellow Iranian Vardanjani met in Istanbul, was feeding information about him to two Iranian businessmen working as informants for Iranian intelligence.

The two men met in a shopping mall and talked for about half an hour. Then, Esfanjani met Vardanjani and the two started walking on the street when Koçak approached from behind and fired 11 shots at Vardanjani. After the murder, Esfanjani obtained fake travel documents from the Iranian Consulate in Istanbul. With the help of suspects linked to Iranian intelligence, he escaped to Iran, carrying an ID under a fake name. Siyavash Abazari Shalamzari, who organized Esfanjani’s escape to Iran, was among those captured by security forces.

The investigation also shows Abdulvahhab Koçak – who was later captured by police – hid out in a residence owned by Naji Sharifi Zindashti after killing Vardanjani. Koçak’s brother Ali was also a suspect in the Istanbul murder of Saeed Karimian, owner of a Persian-language TV station. The report in Sabah, based on the testimony of Shalamzari, says at least six Iranian intelligence officers helped Esfanjani escape to Iran after the murder.

The U.S. assessment comes amid its "maximum pressure" campaign against Tehran, through which President Donald Trump aims to force Iran to limit its missile program and curb its use of proxy forces in Iraq, Yemen and Lebanon.

Tensions between Washington and Tehran have remained high since Trump in 2018 unilaterally pulled out of a 2015 nuclear deal to limit Iran's nuclear program.

In recent weeks, the U.S. has repeatedly tightened sanctions on Iran, despite calls from Iranian authorities, the U.N. and China asking it to ease them as Iran became the hardest-hit nation in the Middle East by the coronavirus pandemic.