US woman with COVID-19 did not travel to Turkey, only used airport for transit, minister says 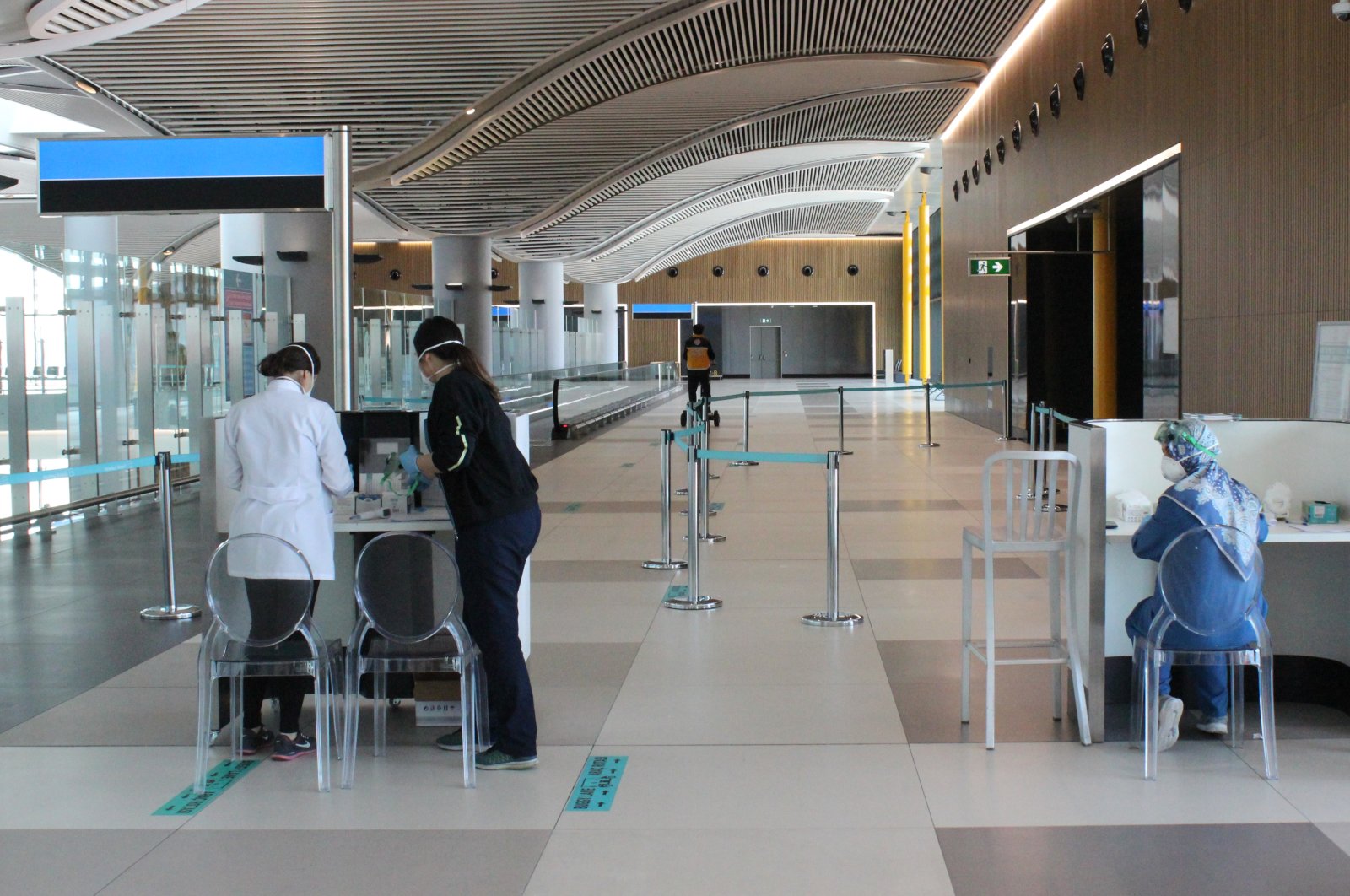 A U.S. woman who tested positive for the new coronavirus has not traveled to Turkey and only used the Istanbul Airport as a transfer point, Turkish Health Minister Fahrettin Koca said after reports alleged that the woman had contracted the virus on her visit to the country.

The minister tweeted Tuesday that the Maryland woman, who was later diagnosed with the virus, had not visited the country, but only passed through an airport.

"According to records from the last two weeks, there has only been one 86-year-old female U.S. national. She did not visit Turkey. On March 3, she caught a transfer flight from Tirana (Albania) to Washington via Istanbul," he said on Twitter.

The Turkish embassy in Washington also released a statement about the investigation into the case and said the woman had only “a brief stopover at the airport, where she spent her entire time in the transit lounge.”

Last month, Turkey closed its border gates with Iran, one of the countries worst hit by the coronavirus, and canceled all flights to the country.

The global death toll from COVID-19 has hit over 4,000, with more than 114,000 confirmed cases in at least 100 countries, according to the World Health Organization (WHO).

In addition, more than 64,000 people have been discharged from hospitals after recovering from the virus.