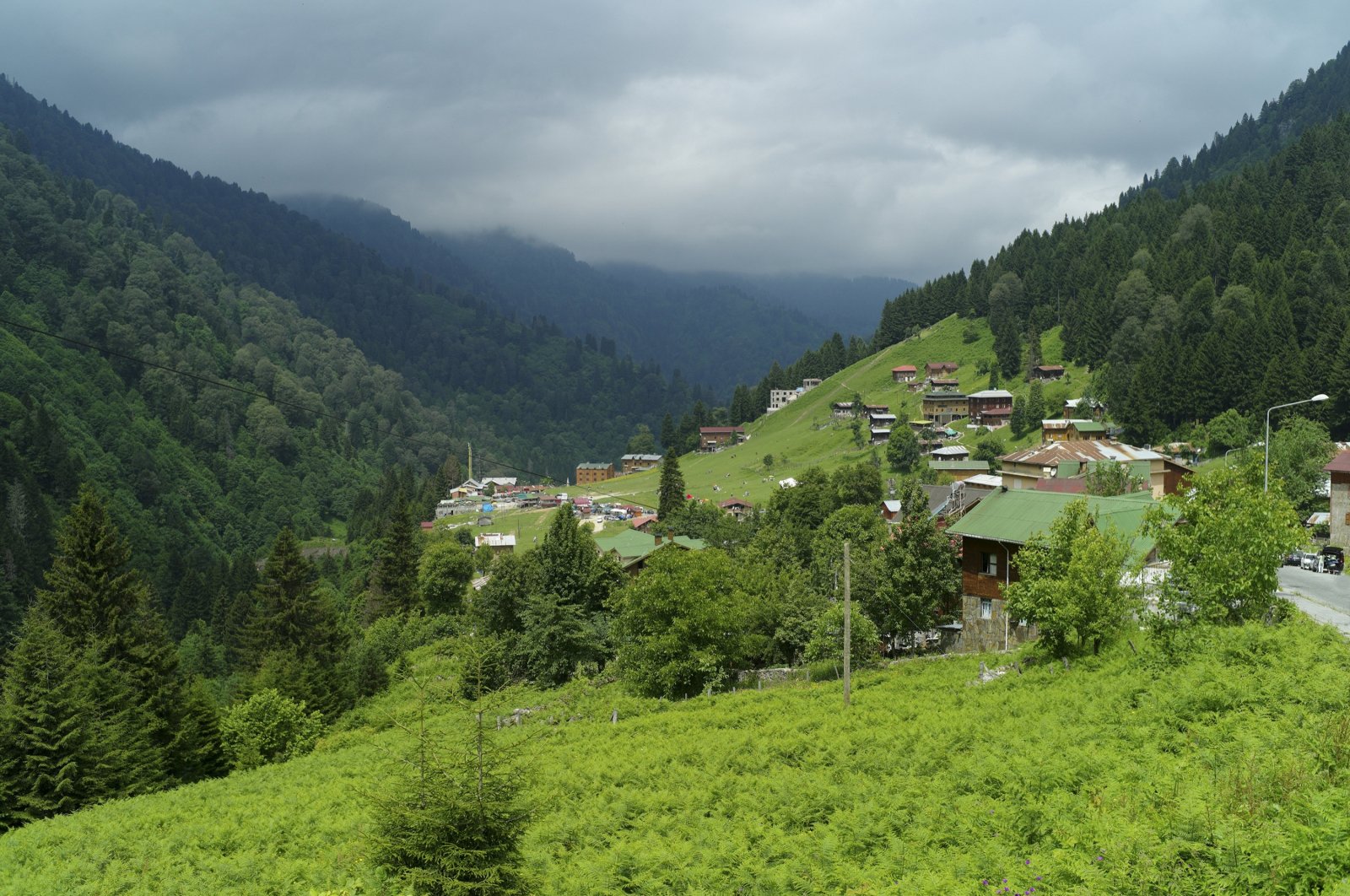 Ayder, a lush plateau in northern Turkey once subject to haphazard development that hampered its fame as a popular destination, is currently undergoing a transformation. The Ministry of Environment and Urban Development prepared a project to preserve this vast green stretch at an altitude of 1,350 meters (4,429 feet) and designated more than 21,600 square meters (232,500 square feet) as a preservation area.

The plateau has long been a favorite getaway for locals in Rize, the Black Sea Turkish province where it is located. It has seen its popularity rise in recent years with a steady flow of tourists; yet, illegally built structures continued to litter the landscape.

The government built a new water pipeline and water drainage system for the plateau, while power lines crisscrossing the plateau were replaced with an underground grid. A 3-kilometer (1.86-mile) road was built for easier access to the plateau. Work is underway to demolish all illegally built structures and to promote the construction of residences in line with local architecture, namely wooden houses with few floors. Instead of scattered housing, all places of accommodation are being clustered in one spot. A new hotel with thermal water will also be built on one part of the plateau that hosts natural hot springs. Authorities also plan to ban vehicle access to the plateau.

President Recep Tayyip Erdoğan, who hails from Rize, visited the plateau on Sunday. “Our goal is to introduce a whole new Ayder by the end of 2022. This will be a place of attraction for tourism with its infrastructure, residences and restaurants,” Erdoğan told journalists at the plateau. He said an airport under construction in Rize will boost visitors in the area. “We are also working on promoting ski tourism here,” Erdoğan said.