Waste from ships under surveillance with new digital system in Turkey 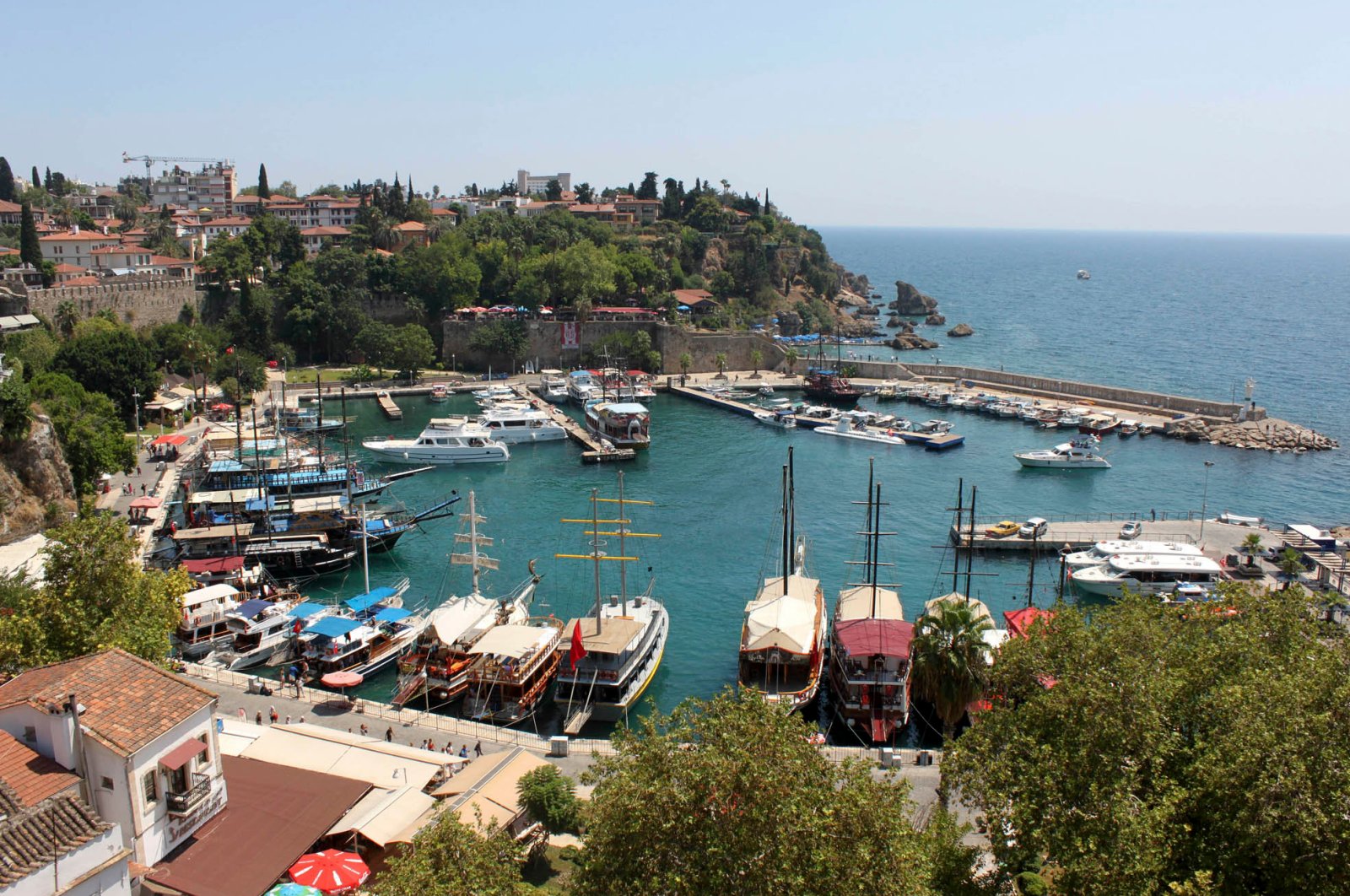 The Blue Card system implemented earlier this month that allows the tracking of marine waste by vessels and boats will help Turkey reduce its sea pollution.

The Ministry of Environment and Urban Development has registered 61,868 vessels so far. The system replaces paperwork with a digital scheme that enables online waste disposal tracking and reduces red tape.

The system was designed to monitor the waste of small marine vehicles including yachts and boats that are not under the International Convention for the Prevention of Pollution from Ships (Marpol).

The government will issues fines for small boats and ships failing to dispose of waste within 48 hours of docking. Fines are proportionate with the size of the ship or boat. For a large vessel, fines can be issued of up to TL 115,000 ($17,000). Ships and boats not registered with the Blue Card system are also subject to fines.

Turkey has exacted numerous measures in recent years to protect its seas. The country is also working on new procedures to regulate its maritime traffic. Turkey's straits are among the most risk-averse waterways in the world, according to experts. Every year, thousands of vessels, including tankers carrying highly flammable oil, pass through the Bosporus, an S-shaped channel with sharp turns and changing currents that pose challenges for ships and sailors.