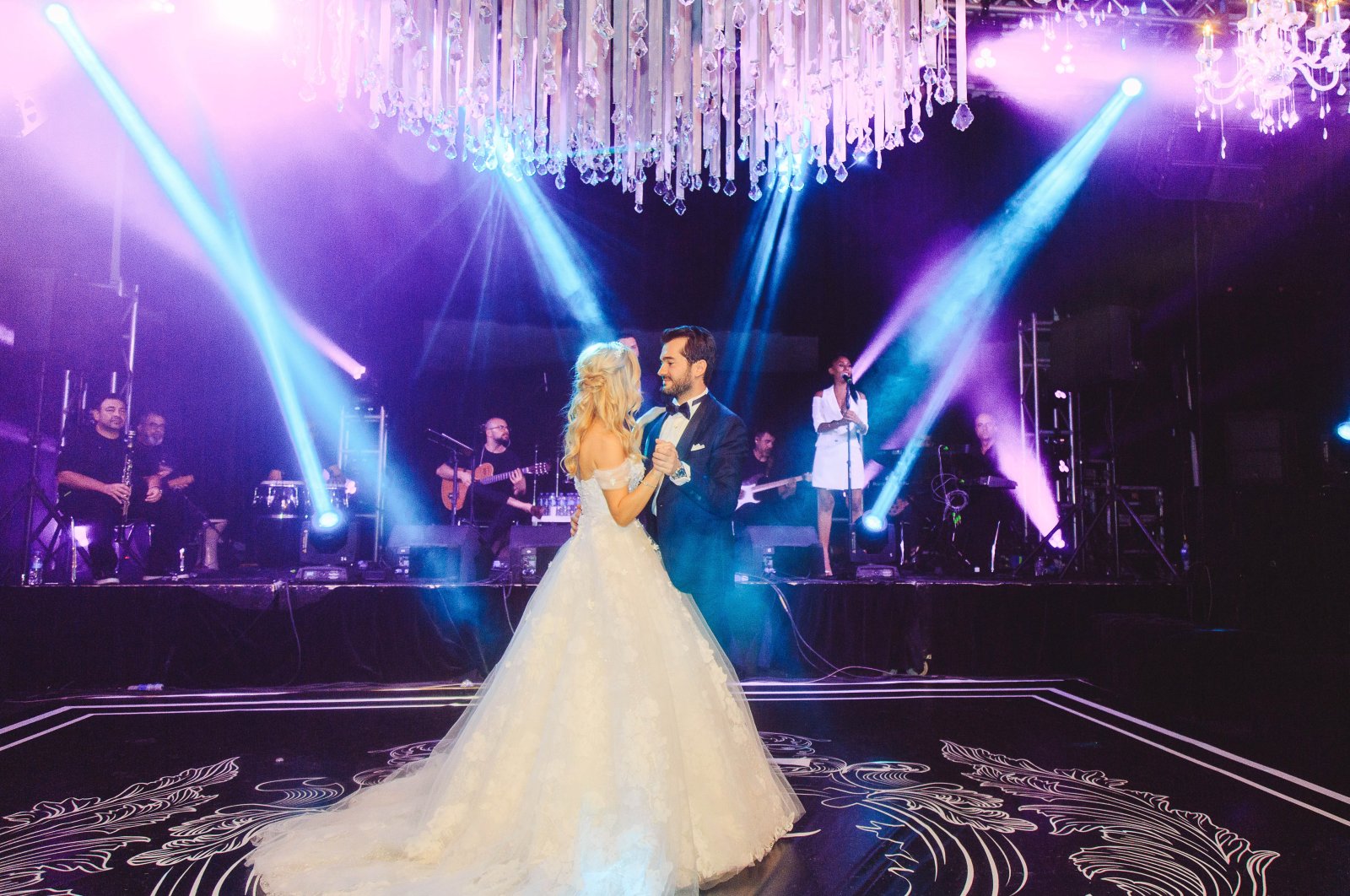 Some wedding organizers announced that they have stopped using fireworks in marriage ceremonies and are instead opting to present laser shows after two explosions at a fireworks factory in the northern province of Sakarya killed 10 people.

Operators in southern Antalya province use an odorless product called “volcano” while the bride and groom enter the ceremony, which sparkles airward. They also prefer to perform a light show on the first dance.

A wedding organizer in Antalya, Ceren Yeğinaltay, told Demirören News Agency (DHA) that they do not favor the use of fireworks due to its environmental impact.

“Instead of fireworks, we offer our guests a variety of visual shows,” she said.

Seven people were killed and 127 others were injured on July 3 when an explosion struck a fireworks factory, the biggest of its kind in Turkey, in the Hendek district of Sakarya. Six days after the explosion, three soldiers were killed and six others were injured in another blast in a truck in Taşkısığı, in Sakarya as they were trying to demolish unexploded explosives from the first blast.