WHO opens new office in Turkey to boost fight against coronavirus 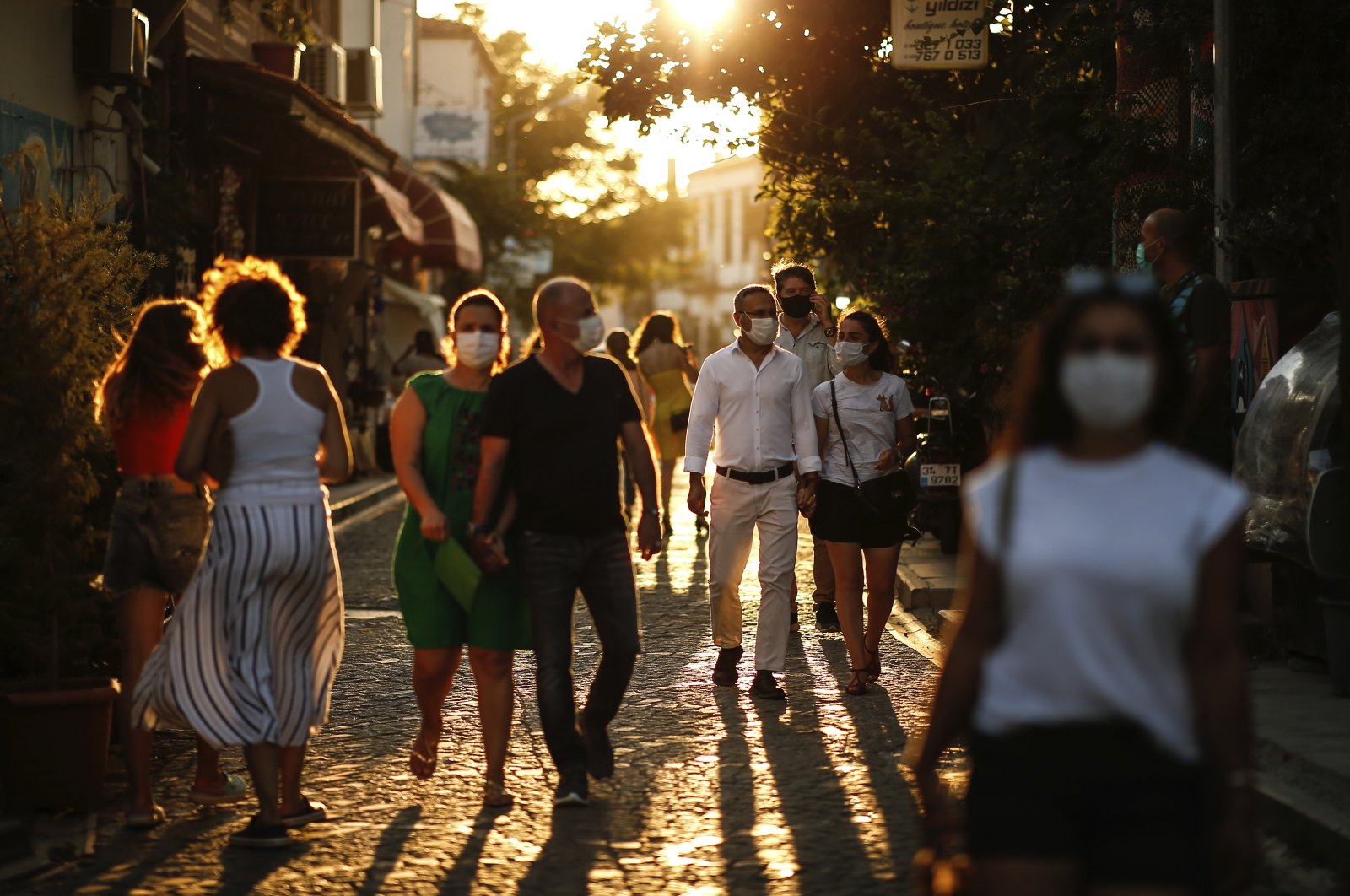 The Geographically Dispersed Office of the World Health Organization (WHO) in Istanbul, which will serve as a key response center to health crises, opened on Thursday in a ceremony with the participation of officials from the health body and Turkey.

The office will serve as “a reference point and a guide” in emergency responses, according to the officials.

The new office will operate as an operational unit of the WHO European Regional Office’s Health Emergencies and Infectious Diseases Division. The WHO seeks to improve its capacity to help member states with the office, which will also include a training center for operational support units.

Speaking at the ceremony, Koca said Turkey’s role in regional and global health increased in the past two decades under the leadership of President Recep Tayyip Erdoğan. “Our health care system, rebuilt in line with our past experience and humanitarian diplomacy at the heart of our foreign policy, are two pillars of our active role in global and regional health issues,” Koca said.

He said Turkey’s relations with the WHO, its closest partner on health, was “more multilayered and diverse than ever,” and the new office was one of the concrete examples of this improved relationship. “The office, whose foundation was in the works since 2013, will contribute to global and regional health care by blending WHO’s technical expertise with our country’s pioneering role in humanitarian and health emergencies. It will serve in intervention to humanitarian crises, prevention of emergencies and emergency response, risk management and capacity building in the European region, particularly against the COVID-19 outbreak. It will make Turkey a central hub in those fields,” he said.

Turkey has drawn praise from the WHO for its successful fight against the virus. Yet, it has been seeing a resurgence in coronavirus infections for the past few weeks, with daily infection rates slowly but steadily climbing.

In an effort to prevent a further increase in infection rates, the Interior Ministry on Tuesday declared wearing masks outside as mandatory across all provinces. The order previously applied to only the worst-hit cities, with many provinces only requiring mask use in often crowded streets only.

The Health Ministry on Wednesday reported 1,673 new cases and 55 deaths from COVID-19 within the past 24 hours. According to daily data released by the ministry, the new infections were spotted in more than 110,000 COVID-19 tests carried out in the past day, bringing the total number of cases in the country to 284,943. The death toll from the coronavirus so far has also increased to 6,837 with 55 new fatalities. Meanwhile, the total number of people who have recovered from COVID-19 has increased to 254,188 with 943 additional patients declared free of the coronavirus.

Koca, who was in the eastern province of Van for an official visit on Thursday, said rises in coronavirus infections had put the province in the spotlight.

"This is one of the provinces where we've recently seen a large increase in the number of patients," he told reporters. "The jump in the number of patients in Van is almost double compared with last month, and when we look over the last week, it climbed to around 17%." Since Van started seeing a sharp rise in cases three weeks ago, Koca said that officials have been taking swift action to get the outbreak under control. "I can say that there is no problem in our health institutions in this sense at the moment. We rapidly scaled up our contact tracing teams from 80 to 128," he stressed. He added that Turkey is one of the best countries in contact tracing to fight disease. "I want to stress another important issue. Unfortunately, the increase in the average age of patients is fueling a rise in patients in critical condition and deaths," he said. "Our population 65 and over in Van is 4.2 %. However, unfortunately, our rate of patients 65 and over is 15.6%. In other words, we see that there is nearly four times the number of cases than the over-65 population," he added. But he painted a brighter picture for other nearby provinces in the east and southeast, saying: "We saw 30% to 70% decreases (in cases) compared with a few weeks ago in Diyarbakır, Şırnak, Batman, Mardin, Şanlıurfa and Siirt provinces."

He again underlined the importance of wearing masks as well as maintaining social distancing and proper hygiene to stem the virus's spread, asking people to follow these measures.

Meanwhile, governorates, which were earlier instructed by the government to boost measures on a provincial basis, rolled out new restrictions and regulations in the fight against the pandemic. A number of governorates announced that those violating quarantine rules would be forced to stay in vacated students’ dormitories that were once allocated to people evacuated from abroad amid the outbreak. Those staying in dormitories will also be required to pay for their own expenses. In the northwestern province of Bursa and the central province of Karaman, governorates said they would file criminal complaints against those violating quarantine rules. The complaints invoke an article in the Turkish penal code that carries prison terms for people endangering public health. Violations of COVID-19 rules already carry fines. Security forces routinely patrol streets and impose fines on those failing to wear masks.