With no vaccine in sight, locally made COVID-19 drug gets green light 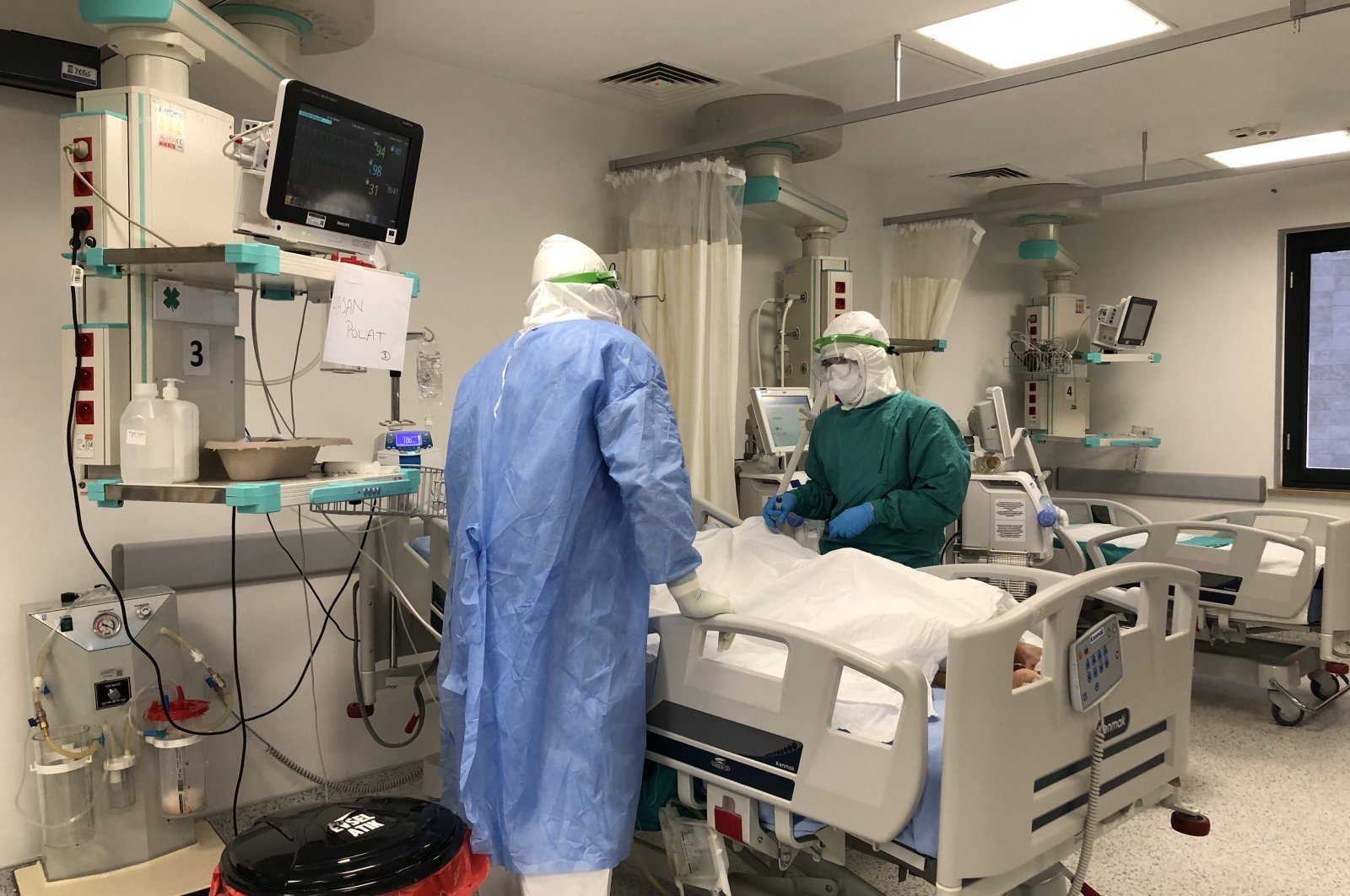 Turkey has approved the sales permit for a drug produced by a local firm to be used in the treatment of COVID-19. Turkey's Presidential Communications Director Fahrettin Altun announced the news on Twitter, though he did not name the company or the drug.

Several companies have already been working on the creation of a locally made drug. One such company, Koçak Farma, also announced having received a permit from the Health Ministry last week to produce a generic drug.

The news comes amid warnings of a new wave of cases in the absence of a vaccine. Zeliha Koçak Tufan, a member of Health Ministry’s task force Coronavirus Science Board, says Turkey and other countries may face a new barrage of patients next year as well if a vaccine is not developed.

The Turkish state and private corporations have mobilized to develop COVID-19 medicines and vaccines. The country has made huge investments in measures to shore up the fight against the pandemic.

Turkey's top scientific body, the Scientific and Technological Research Council of Turkey (TÜBİTAK), has invested TL 2.3 billion ($300 million) in the development of 16 vaccines and other medicine projects over the past five years. The group's anti-coronavirus projects are coordinated through the “COVID-19 Turkey Platform,” which includes 225 researchers from 25 universities, eight public research bodies and eight private firms.

Koçak Farma said Friday it had developed a generic drug containing hydroxychloroquine sulfate, which doctors have been using to treat COVID-19-related symptoms.

Another drug, called TR-C 19, has been developed by Istanbul-based Health Sciences University and VSY Biotechnology, a firm with offices in Istanbul, Europe and India.

Cevdet Erdöl of Health Sciences University said researchers had managed to neutralize the coronavirus previously isolated in labs, and the human trials were currently in the works. Speaking to AA last week, Erdöl said they were currently awaiting the necessary permits from the Health Ministry.

Tufan told Demirören News Agency (DHA) on Sunday that herd immunity was needed against the virus, and this would only be possible with an infection of 75% of the population. “We saw a repeat of the 1918 pandemic in 1919; and the 1957 pandemic in 1958. One year after the first wave of pandemics, those not originally infected and without immunity fell victim. Thus, if there is no vaccine, it is possible we will see a high number of patients next year,” she warned.

Tweeting the latest update on the pandemic, Koca said confirmed daily cases had hit 1,546, taking the number of total cases to 137,115. The total number of recovered patients increased to 3,084, taking the total count to 89,480.

The number of tests conducted in Turkey for coronavirus has reached 1,334,411. The latest figures show that there were 1,168 infected patients in intensive care, while 628 patients remained intubated. Over the previous 24 hours, 35,605 additional tests had been conducted.

Zeliha Koçak Tufan said the crisis was not yet over. Commenting on the normalization process as cases decreased, she said easing restrictions should never be understood as going back to life before the pandemic. “Turkey got the pandemic under control and is doing well. But we will be fine as long as we comply with social distancing and continue wearing masks. If we relax our self-imposed measures, we may see new cases,” she said.