With Ramadan over Turkey takes further steps to normalization 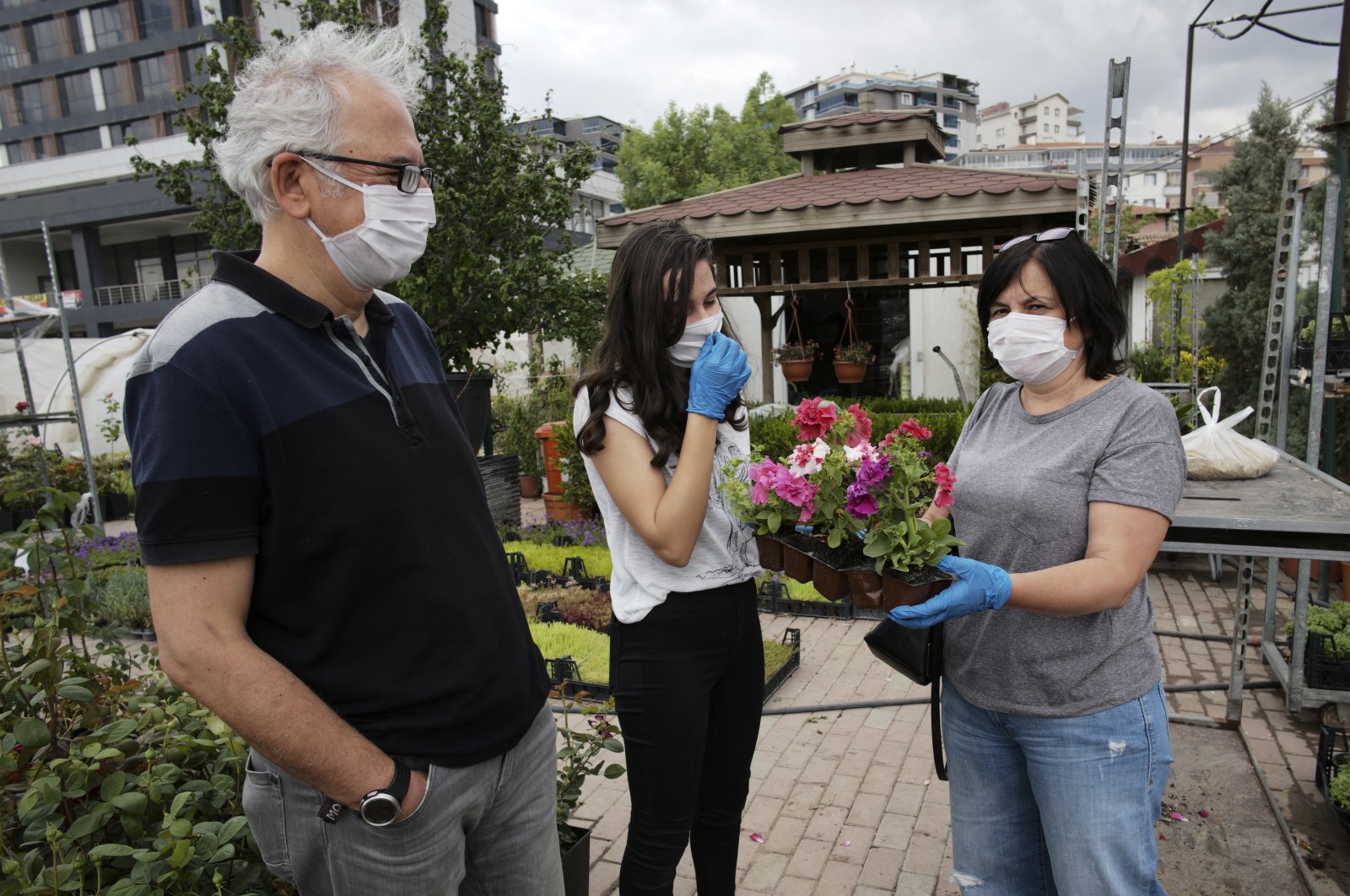 Turkey is poised to lift more coronavirus restrictions with a decline in the number of cases and a continuous positive trend in recoveries.

The number of recovered patients from the disease reached 120,015 as 1,321 more were discharged from hospitals in the last 24 hours, Health Minister Fahrettin Koca announced Monday.

In the meantime, some 987 new cases were reported over the last 24 hours, Koca said.

The death toll from the outbreak rose to 4,369 as the country reported 29 new fatalities, according to the ministry.

Health care professionals performed another 21,400 tests, raising the overall number of tests to over 1.85 million.

Currently, some 756 patients are being treated in intensive care units, the ministry confirmed.

Turkey has successfully managed the course of the novel coronavirus pandemic and is nearing the end of the outbreak, President Recep Tayyip Erdoğan said Monday.

"The picture after the normalization steps we took shows that we are on the right track," said the president in his remarks on Ramadan Bayram, also known as Eid al-Fitr.

Addressing the members of the ruling Justice and Development Party (AK Party) via video link, Erdoğan thanked the public for staying home during a four-day curfew over the holiday.

With Ramadan Bayram over and a four-day curfew in Turkey's 81 provinces coming to an end, citizens across the country tried to return to their normal lives or what the authorities would call, the post-virus normal.

Turkey on Saturday declared a four-day nationwide lockdown on May 23-26 during the bayram holiday, which marks the end of Ramadan in the Islamic faith, as part of measures against the coronavirus pandemic.

Citizens were unable to meet family members living in other cities, as along with curfew, a ban on intercity travel remains in place. Many bayram traditions were also not performed, including bayram prayers, which see unusual crowds in mosques in the early hours on the bayram's first day across the country.

Meanwhile, The Presidency of Religious Affairs (Diyanet), Turkey's top religious authority, released a statement regarding measures that need to be taken in Friday Prayers, which is planned to resume on May 29.

Accordingly, citizens were called to perform wudu – the ritual ablution before prayer – at their homes as places for this purpose in the mosques will remain closed. Diyanet also warned on the usage of protective masks, urging people to bring their prayer rugs and observe social distancing.

As the country moves toward normalization from the coronavirus outbreak, quarantines for recently returned expatriates will also coming to an end.

There are no longer any citizens left in quarantine in dormitories in Turkey, Youth and Sports Minister Mehmet Muharrem Kasapoğlu said Saturday.

At the instruction of President Erdoğan, Turkish expatriates brought back from all over the world were hosted in quarantine dormitories for two weeks due to the outbreak.

Since the start of the outbreak, some 77,441 citizens were hosted in these dorms.

"We have hosted our citizens with the utmost care. And now we have seen them off. Psychologists, dieticians and doctors worked hand in hand at these dorms," said Kasapoğlu.