Young Somalian inventor finds outlet for his skills in Turkey 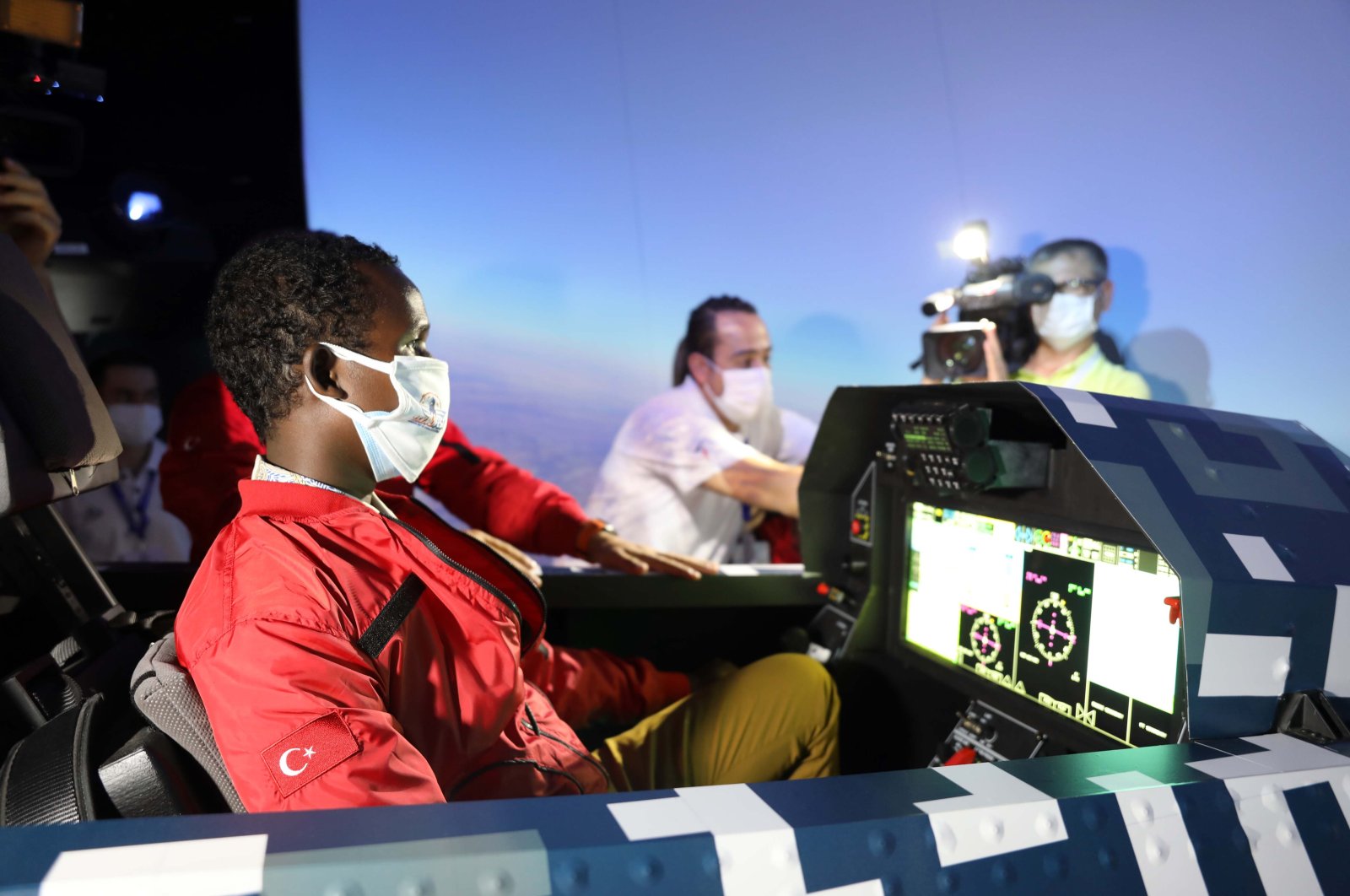 Guled Abdi, a 17-year-old Somalian boy, is on track to pursue his dreams in Turkey.

Abdi, who went viral online for his passion for developing electronic toys and model planes using primitive items, was brought by the Foreign Ministry to Turkey on Saturday.

On Sunday, Abdi visited Teknofest, one of the largest technology events in Turkey, which seeks to promote young inventors.

When Abdi’s skills were shared on social media, several Turkish officials sought to bring him to Turkey to further his education.

Guled was dubbed on social media as the “Bayraktar of Somalia” after Selçuk Bayraktar, a young Turkish entrepreneur whose innovations have shaped Turkey’s locally-made drone productions.

Indeed, Abdi met Bayraktar at Teknofest in the southern province of Gaziantep.

Bayraktar introduced the young Somalian to innovations in aviation technology and gifted him with a model of an unmanned aerial vehicle (UAV) produced by Baykar, the company which he runs with his family.

Bayraktar, whose Turkish Technology Team Foundation (T3) is one of the organizers of Teknofest, said he was pleased to meet Abdi and hoped to host him in the headquarters of Baykar.

“He will also visit other companies working in developing (planes, flight simulators and drones). He is just 17 and reminds me of my younger self,” he said.

Abdi was only 13-years-old when he made headlines in his country for making electronic toys out of discarded objects. Compiling together old plastic tools and batteries given by his teacher, Abdi soon became a local sensation.

“I thank everyone for being here and happy to visit Teknofest. I feel really lucky,” he told reporters on Sunday.

“I don’t have many resources back in my country to design such things. I want to have an education here in Turkey in this field. I dream of setting up a company producing planes and helicopters in the future,” he said.