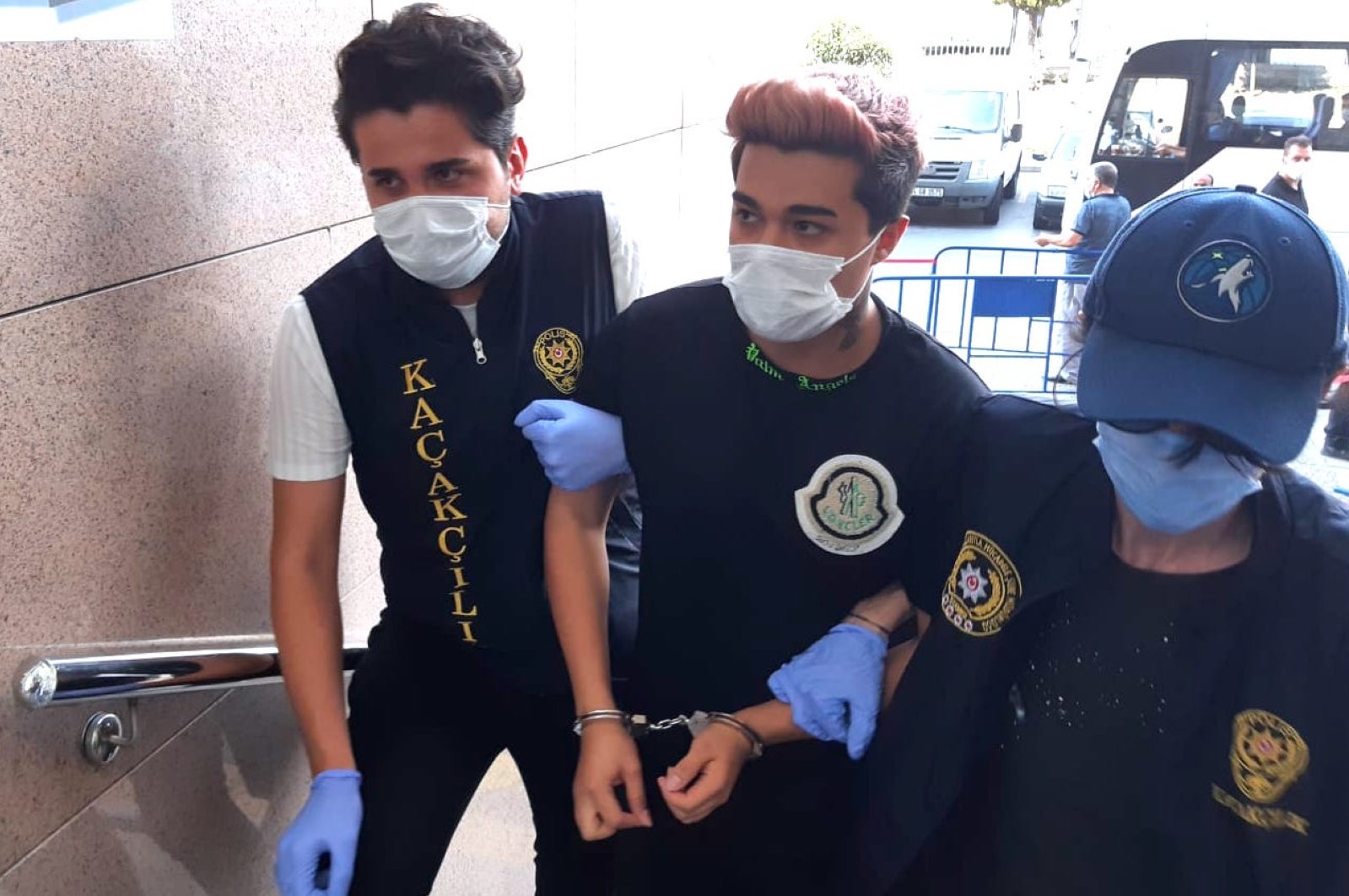 YouTuber Meriç Izgi, who faced an online backlash for exploiting monkeys in his videos, was detained Friday after authorities confiscated a monkey he had smuggled into Turkey.

It was the third monkey seized from Izgi within months after the YouTuber was accused of separating macaque monkeys from their mothers and driving them to death.

Anti-smuggling police raided Izgi's home in Istanbul’s Sarıyer district and detained him for violating an international treaty against the smuggling of macaque monkeys. The monkey has since been handed over to the local wildlife authority for care.