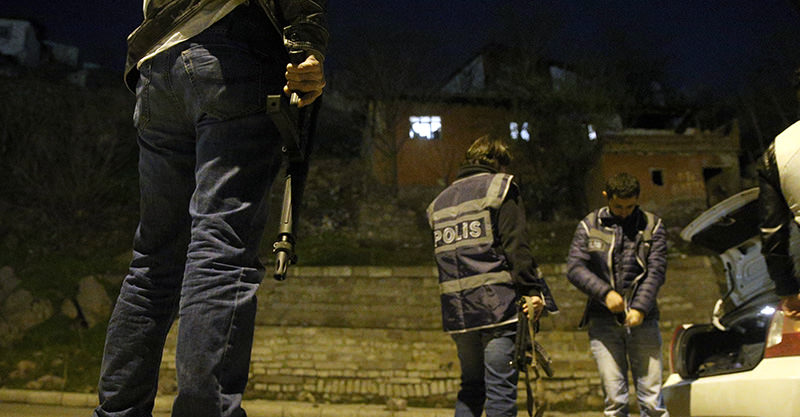 Turkish police detained 10 suspected members of Daesh in raids in southeastern Bingöl province, and accused them of recruiting and preparing an attack, security sources said on Thursday.

Daesh carried out four bomb attacks in Turkey since June.

Turkey has listed the group as a terrorist organization since 2013.

So far, more than 3,300 suspects have been investigated for links to Daesh and other terrorist groups.

Turkey has been doing its part to identify and stop potential foreign fighters seeking to cross the border to Syria to join Daesh, despite little cooperation in intelligence sharing with its Western allies. As part of Turkey's efforts, police have tightened security at transfer points such as airports, terminals, bus stations and rental car companies. The police have done so by employing a special risk analysis system and a team tasked with tracking suspicious foreigners who travel to Turkey for the first time and minors who have not made hotel reservations.