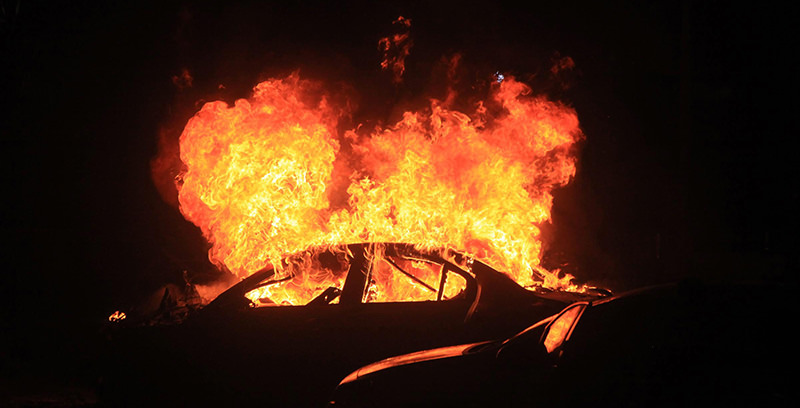 The Kurdistan Freedom Hawks (TAK) affiliated with the PKK terrorist organization claimed responsibility for Ankara attack which killed 35 civilians in the capital on March 13.

The terrorist group said on its website that the suicide attack was a 'vengeful action' for counter-terror operations in Turkey's southeast.

TAK had previously claimed responsibility for another car bombing in the capital in February which killed 29 people, while security officials dismissed claims and said it was carried out by PKK's Syrian offshoot YPG-PYD.

Turkey considers PYD/YPG as a terrorist organization, and the group is largely accepted as the Syrian wing of the PKK, which is recognized as a terror organization by the U.S., the EU and NATO.