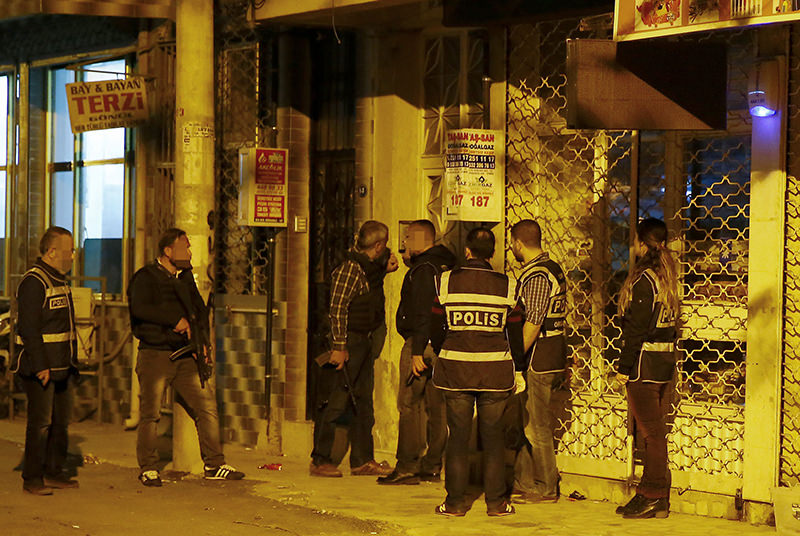 Turkish police on Friday have detained at least 15 suspected Daesh members in İzmir province, as part of anti-terror operations throughout the country.

According to reports, the suspects have reportedly trained wanted Daesh suspect Savaş Yıldız, who carried out bomb attacks against Peoples' Democratic Party (HDP) headquarters in Adana and Mersin provinces in 2015.

Furthermore, it was reported that the suspects have trained militants to fight for Daesh terrorists in conflict regions.