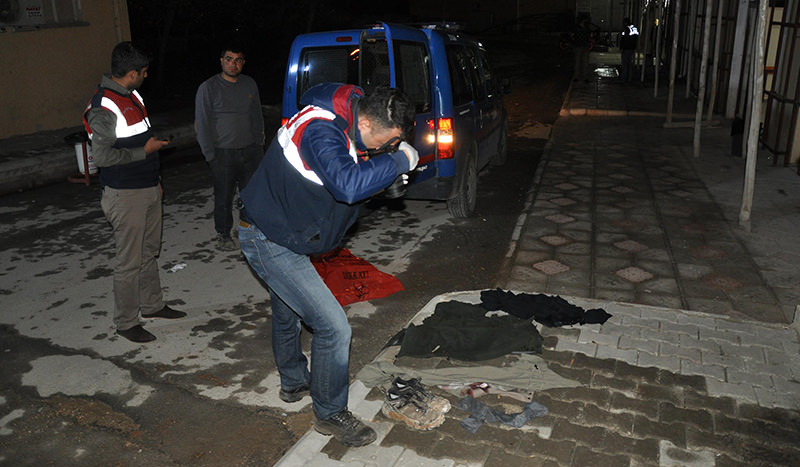 A suspected Daesh member was killed and three others captured in Turkey's southeastern border province of Gaziantep early Wednesday.

Security sources said that four suspects trying to enter the country from Syria illegally were spotted in the Karkamış district.

Turkish security forces fired on the group after they disobeyed a warning to stop.

Two out of three female suspects are from Morocco and the remaining one is Turkish.

The Daesh suspects were taken to Karkamış district gendarmerie command, arrested on charges of being a member of an armed terrorist organization and of violating a special security area.