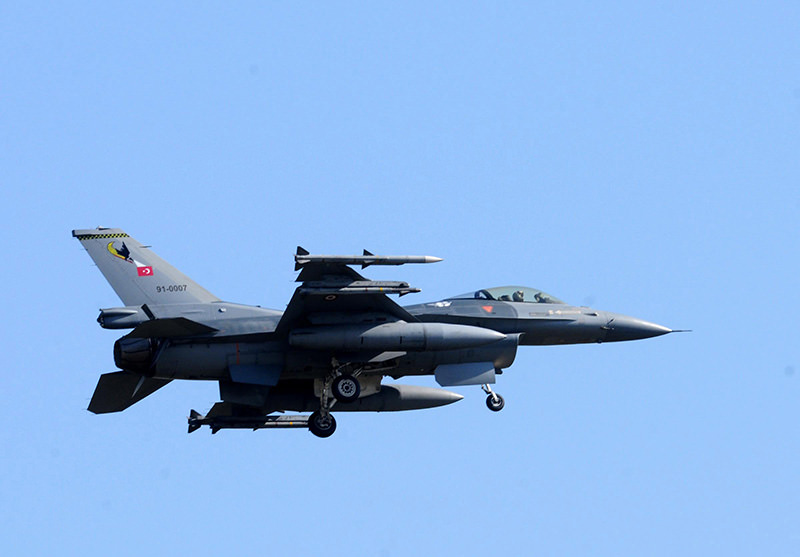 In a statement, the Turkish General Staff said four F-16 and six F-4 jets carried out the raids on positions in Sinath, Haftanin and Metina between midnight and 2 a.m. local time (2100 and 2300GMT Friday). A pair of F-16s later attacked targets in Metina.

The statement did not provide detail on the number or nature of the targets.

Since then, more than 400 members of the security forces have been martyred and more than 3,700 PKK terrorists killed.