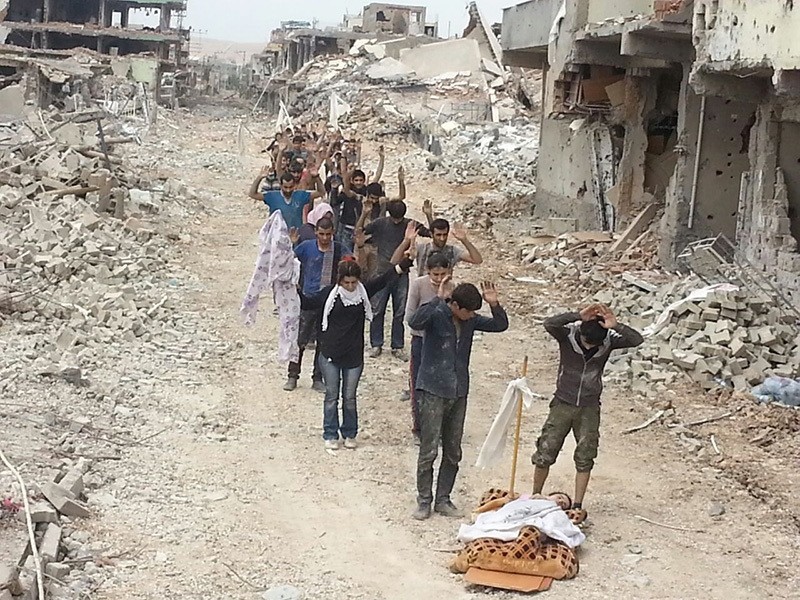 Some 42 PKK terrorists, among whom were 10 females, surrendered on Thursday during counter-terrorism operations conducted by security forces in Nusaybin district of Turkey's southeastern Mardin province, according to a statement released by military sources.

Meanwhile, one soldier and one police officer were killed during the operations, while nine security officers (one in critical condition) were injured in Nusaybin.

The counter-terrorism operations in the district have been ongoing since March 14. The operations are meant to fill in PKK-made trenches, lift barricades, destroy homemade explosives, and re-establish public order in the region.

Some 437 terrorists have been killed since the start of the operations in the Nusaybin district alone, whereas 400 barricades have been lifted, some 35 digs have been filled, and 1,024 handmade explosives have been destroyed.

Turkey's southeast has been the scene of significant military operations since December 2015 as the police and army seek to clear the PKK terrorist organization from urban areas.