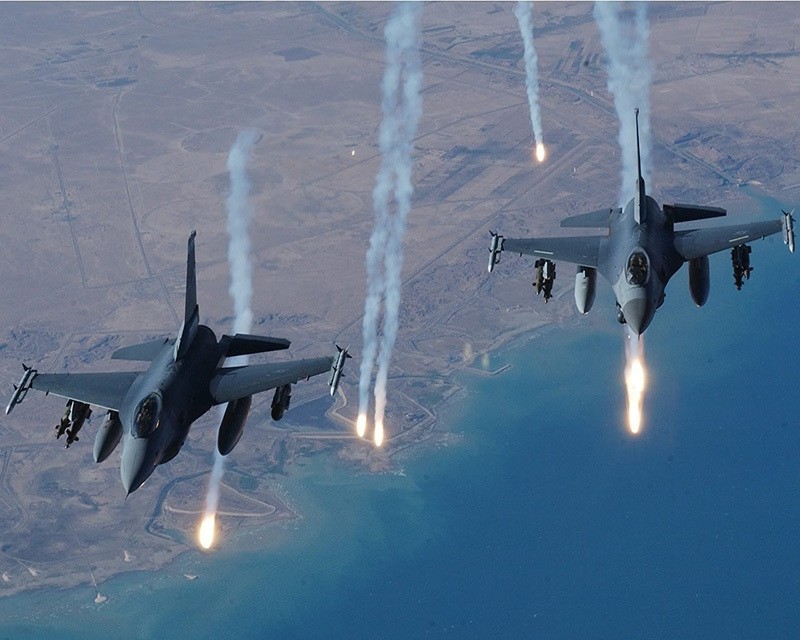 The Turkish Air Force struck the PKK's Metina camp located in Northern Iraq between 25 and 29 May, killing 14 terrorists, a source from the Turkish military said on Tuesday.

Three shelters and two heavy machine gun emplacements were also destroyed during the airstrikes, according to the source.

The PKK, listed as a terrorist organization by Turkey, the U.S. and EU, resumed its 30-year armed campaign against the Turkish state in July, killing more than 430 members of security forces during that time.

Ankara has made its determined stance against the PKK terror organization clear, vowing to continue operations until all threats of terror are eradicated.