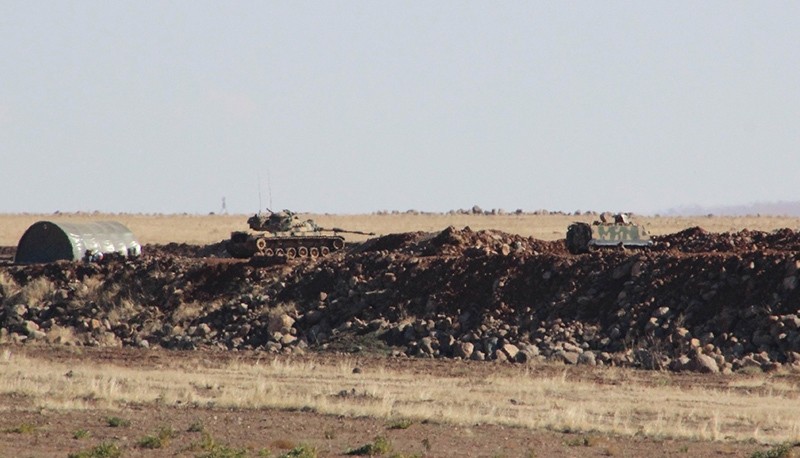 They said Turkish army howitzers and multiple rocket launchers fired on the terrorists on Wednesday as they were preparing to strike Turkey with rockets and mortars, destroying one defensive fighting position.

The coalition has stepped up air strikes against Daesh in the area in recent weeks, in response to rocket attacks by the militants on the Turkish border town of Kilis.

The southeastern province of Kilis has faced a spate of cross-border rocket attacks from Daesh in recent months.

Kilis has been under indiscriminate rocket attacks from neighboring Syria since mid-January. Twenty people in Kilis have been killed and almost 70 others wounded by rockets that fell in the city.