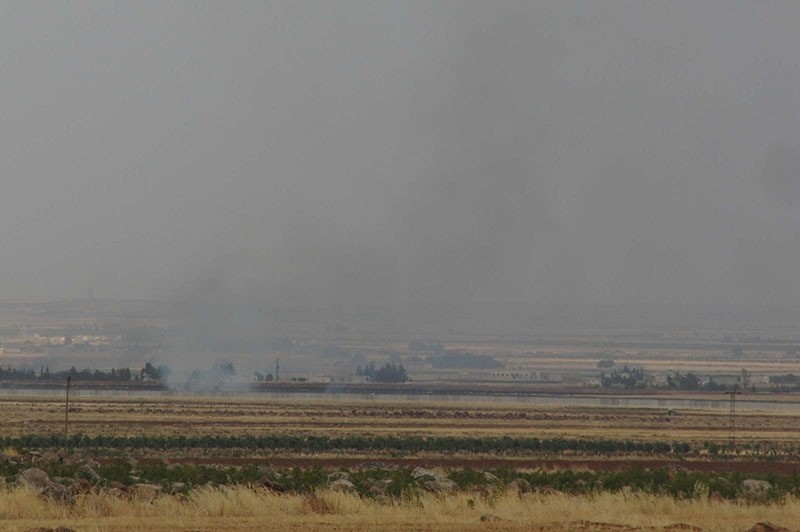 At least eight Daesh terrorists were killed in northern Syria Friday during a military operation carried out by the Turkish Armed Forces and the U.S.-led coalition, Turkish security sources said Saturday.

The sources, who spoke with Anadolu Agency on condition of anonymity due to restrictions on talking to the media, said 31 Daesh targets had been hit in two airstrikes, while five buildings used by the terrorist group were also destroyed in the operation.

Daesh was reportedly preparing to attack Turkey from northern Syria, the sources added.

Since mid-January, Daesh rockets have been targeting towns and cities in southern Turkey, close to the Syrian border. A total of 21 people, including Syrians who had taken shelter in Turkey, were killed and more than 70 others wounded in such attacks.