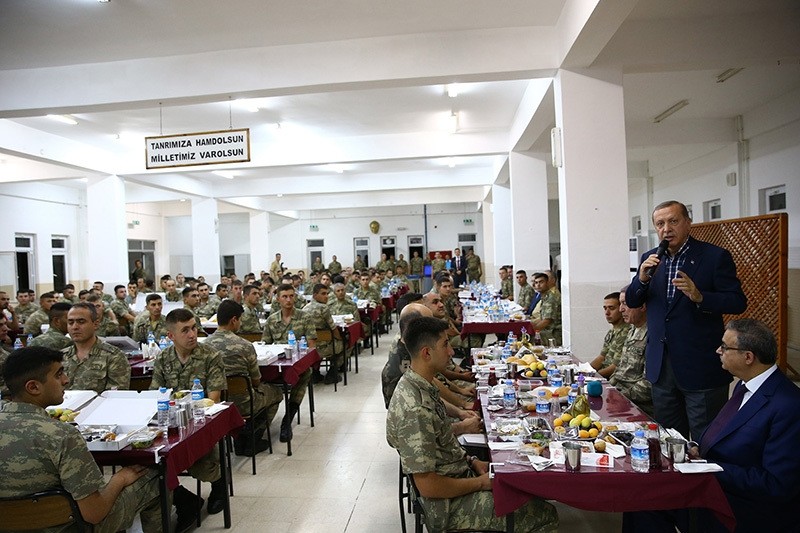 Renewed violence in Turkey has come in the wake of the July 20 Suruç bombing, which was carried out by a Daesh terrorist and left dozens of people dead.

The Turkish government has intensified its counter-terror operations following the recent attacks carried out by the PKK, which is recognized as a terrorist organization by the U.S., the EU and Turkey. Since then, around 600 security personnel, including troops, police officers, and village guards, have been martyred, and nearly 8000 PKK terrorists killed in operations across Turkey and northern Iraq.

Formed in 1978, the terrorist group fought the Turkish government for an independent state until the early 2000's. The group then shifted its goal to autonomy in predominantly Kurdish inhabited regions of Turkey.