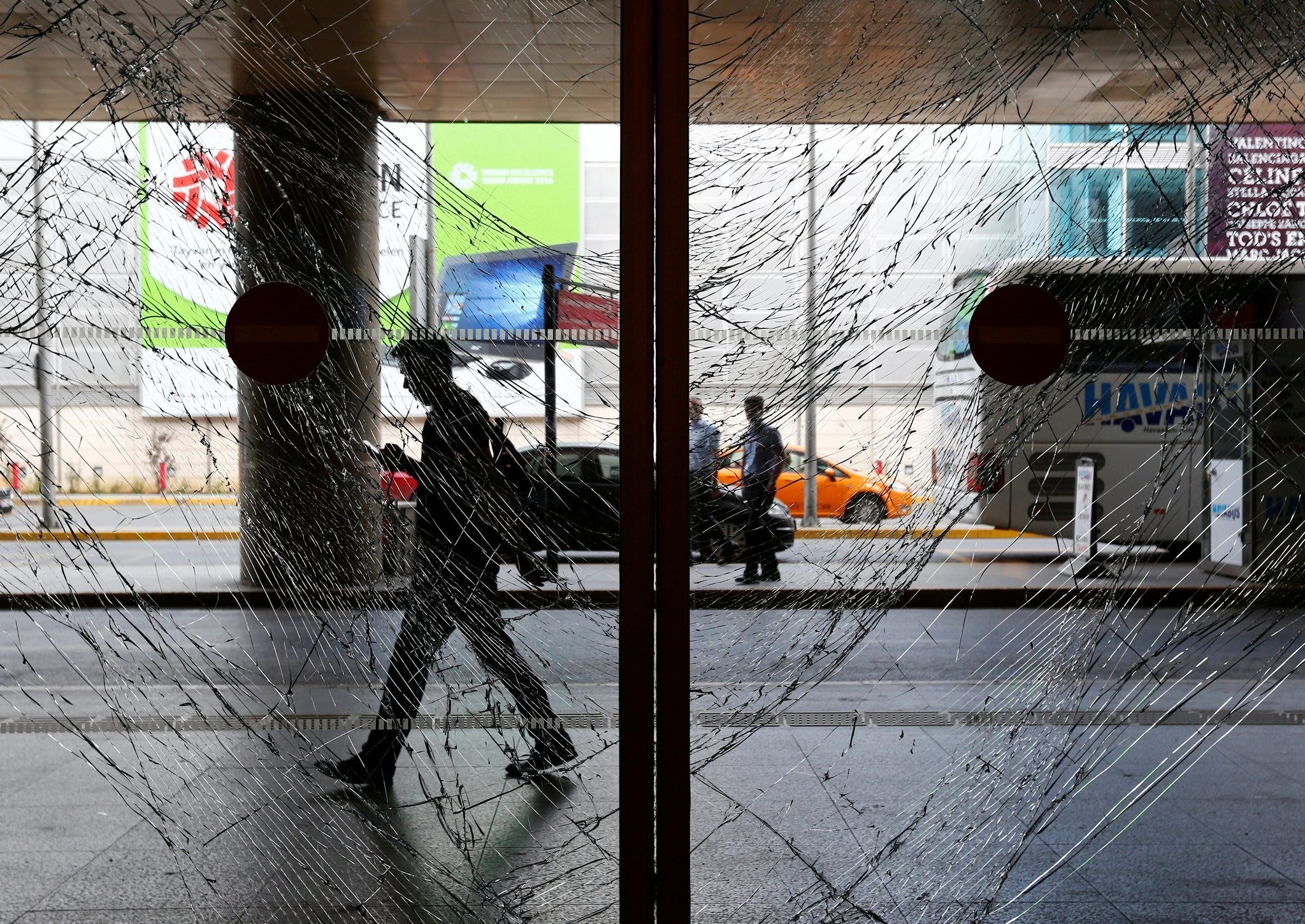 | Reuters Photo
by Daily Sabah Jul 04, 2016 12:00 am
The Istanbul governorate announced on Monday that 47 people are still in hospitals six days after the deadly terror attack on Istanbul's international Atatürk Airport.

The statement released by the governorate said 189 victims have been treated and discharged from hospitals, while 47 of them are still receiving treatment, with 17 in intensive care.

Three suspected Daesh suicide bombers killed at least 44 people in a gun and bomb attack at Istanbul's main airport on Tuesday, the deadliest in a string of attacks in Turkey this year.

Police in Istanbul and İzmir had conducted a series of raids on Thursday in various parts of the city as part of operations targeting Daesh terrorists and detained at least 20 suspects following the Brussels-style attacks on Atatürk International Airport.