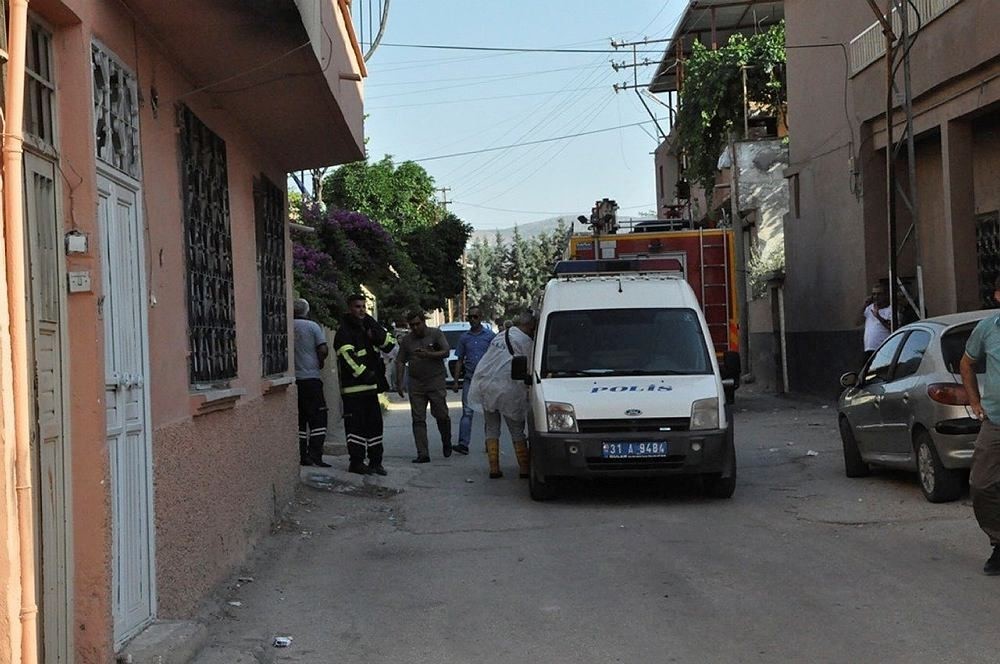 A blast occurred in a house in the district of Reyhanlı in southern Hatay province late Wednesday in which two terrorists of Syrian nationality blew themselves up while preparing explosives.

The governorate also said that a pistol and a silencer was eized by security forces during the search in the house.

The terrorists' links to Daesh or another militant group are yet to be confirmed.

Turkish police in the area took extensive security measures with many fire squads and police vehicles dispatched to the scene.

The Turkish military has been shelling Daesh targets in Syria ever since the group conducted a string of suicide bombings in Turkey last year and has launched rockets into southern Turkish cities near the Syrian border.

Turkey has also been training northern Iraqi Kurdish peshmerga forces near Mosul and earlier this year Turkish Special Forces were involved in a clash between peshmerga and Daesh militants.

According to Turkey's military, Turkish artillery has killed hundreds of Daesh militants in Syria while law enforcement has identified more than 6,000 foreign fighters-thousand of which have been deported -- as they attempted to travel from Western countries and use Turkey as a transit hub on their way into Syria.