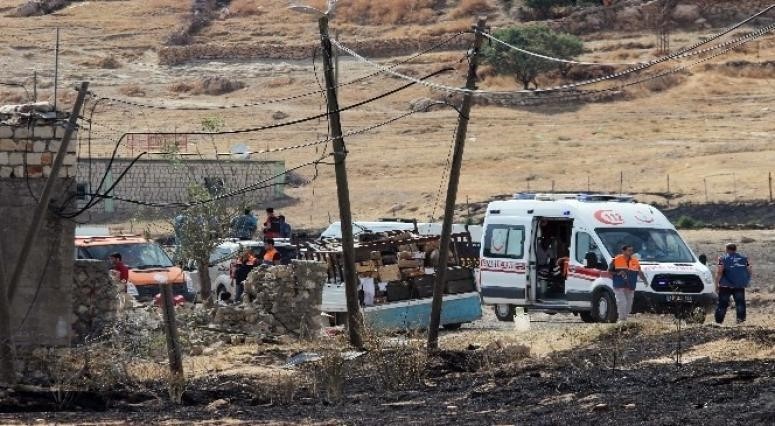 PKK terrorists used a municipal vehicle, belonging to the Peoples' Democratic Party (HDP) in the Mazıdağı district of Mardin province, during an attack on a gendarmerie in Turkey's southeast, according to information released on Sunday by government sources.

The Cevizlik Gendarmerie located in Mardin province's Artuklu district was attacked by the PKK terrorist organization on July 9, 2016 when a bomb-laden vehicle was detonated in front of the building.

Two soldiers were killed in the attack while numerous other injuries were reported.

The vehicle used in the attack with the license plate number 47 AS 012 has been traced back by Turkish security forces to Mazıdağı Municipality currently run by the HDP.

Security forces were able to locate another vehicle used to escape from the scene.

The PKK-listed as a terrorist organization by the U.S. and the EU-resumed its 30-year armed campaign against the Turkish state in July 2015.

Since then, over 400 security personnel, including troops, police officers and village guards have been martyred and more than 3,700 PKK terrorists killed in operations across Turkey and northern Iraq.