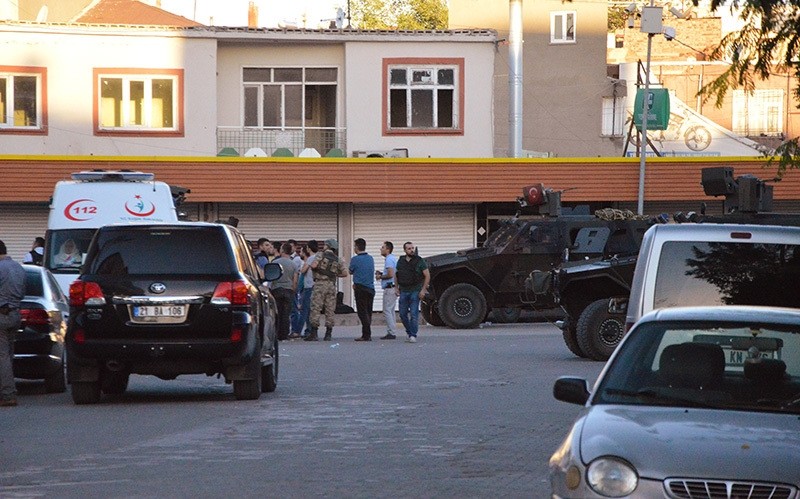 Three police officers were killed and one officer was wounded on Friday when the anti-terror officers raided a hideout of the PKK terror organization in Turkey's southeastern Diyarbakır province.

The terrorists shot and killed two officers on scene, and injured two more. One of the injured officers succumbed to his wounds and lost his life at the Ergani State hospital in Diyarbakır's Ergani district. One terrorist was killed during the operation.

The PKK is engaged in a campaign of terror since last summer after unilaterally breaking a truce with Turkey, following decades of violence.

Hundreds of troops, police officers and civilians were killed, while Turkey responded by pounding PKK targets in Northern Iraq and large-scale operations in southeastern and eastern Turkey where the PKK has concentrated attacks, which have killed hundreds of militants.