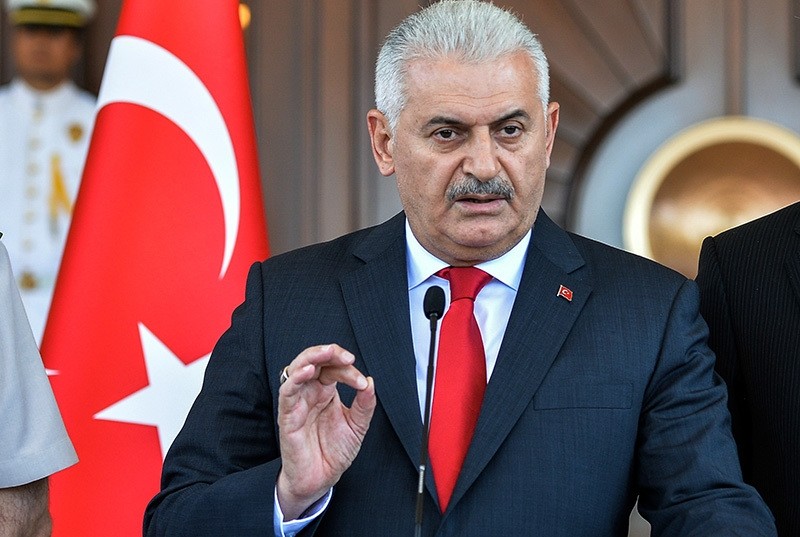 Prime Minister Binali Yıldırım said on Saturday that new security measures will be taken soon and state institutions, particularly the armed forces would quickly be restructured after failed coup attempt on June 15.

Speaking to A Haber news channel, Yıldırım said the military bases will be moved out of city centers and new changes in the armed forces will be announced soon.

Detailing the night of the coup night, the prime minister said the military tanks tried to stop his car while he was heading to Ankara.

Later, PM also spoke on private broadcaster NTV interview, saying that the government does not plan to extend state of emergency beyond three months, but it will only do so if needed.

Yıldırım said the Gülenist Terror Organization (FETÖ) did not hesitate to use Islam to justify the bloody coup attempt.

"These people are terrorists but also they are sick terrorists because they abuse Islam," he said.

The prime minister said that the coup was well-planned and if the attempt had succeeded, FETÖ members would have been appointed to key roles in Turkey.

During his interview, he said he and the government had been trying since 2013 to tell the military how dangerous FETÖ is: "We were trying to explain to them -the Turkish army- how serious they are. But they did not heed our advice."