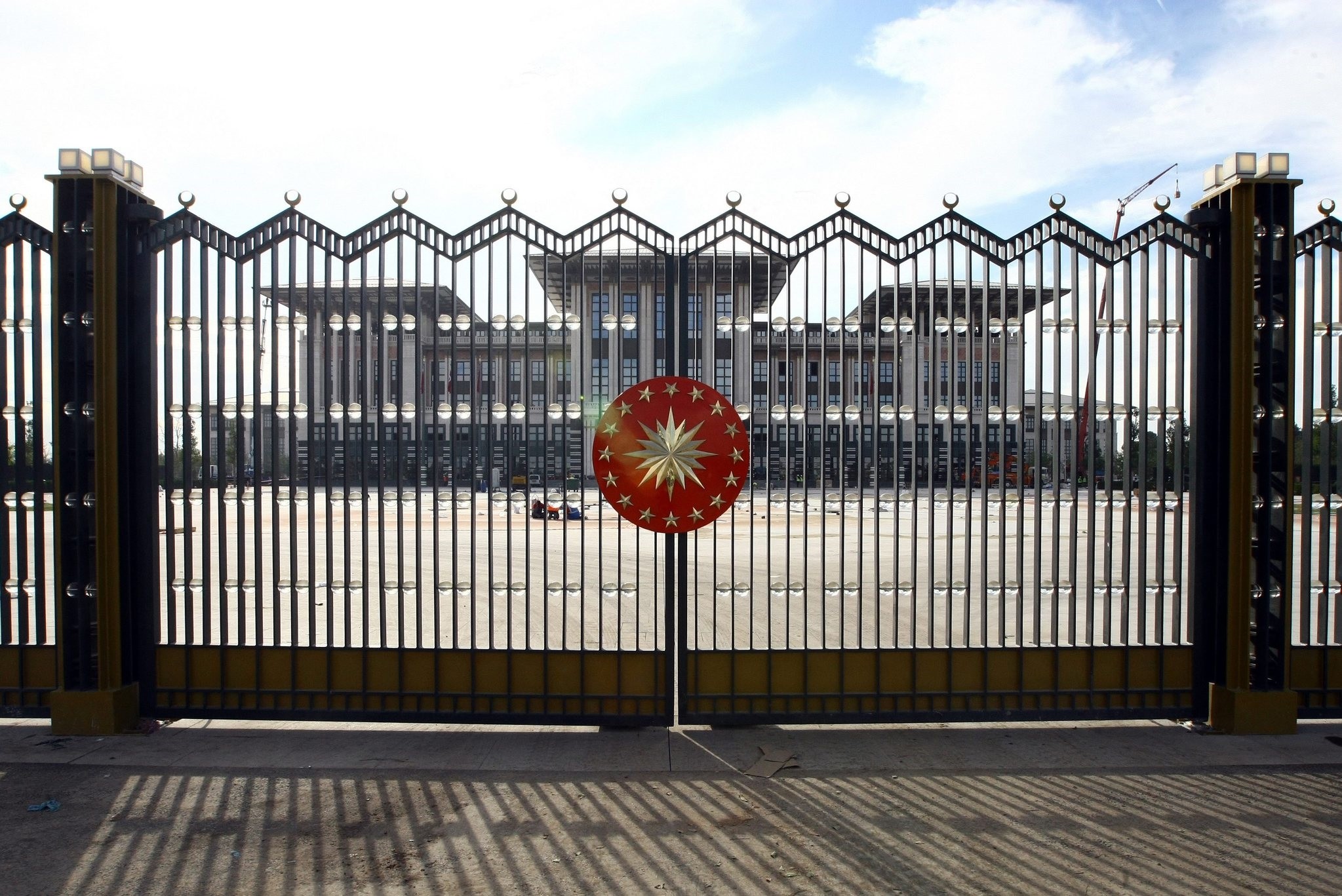 President Recep Tayyip Erdoğan is set to have a joint meeting with the leaders of three main political parties on Monday at the Presidential Palace to discuss the recent failed coup attempt.

The meeting is scheduled to start at 2 p.m. This will be the first time that Kılıçdaroğlu and Bahçeli will visit the Presidential Complex since it was built in 2014.

According to the presidential sources, Erdoğan will speak to the ruling Justice and Development Party (AK Party) chairman and Prime Minister, Binali Yıldırım, the leader of the Republican People's Party (CHP), Kemal Kılıçdaroğlu, and of the Nationalist Movement Party (MHP), Devlet Bahçeli about the latest developments and will consult them on handling the process after the attempted coup.

President is also expected to personally thank the leaders for their unified stance against the attempted coup.

On July 15, a military junta linked to FETÖ attempted to topple the democratically elected government in Turkey and put martial law in effect.

The attempt was prevented by millions of Turkish people who showed up in support of democracy, as well as by military and police units loyal to the government.

A total of 264 people, mostly civilians, were killed and over 1,500 people were injured. Opposition parties have united in condemning the coup attempt, denouncing the plot in the harshest terms and underscoring their determination to preserve democracy and the rule of law in Turkey.