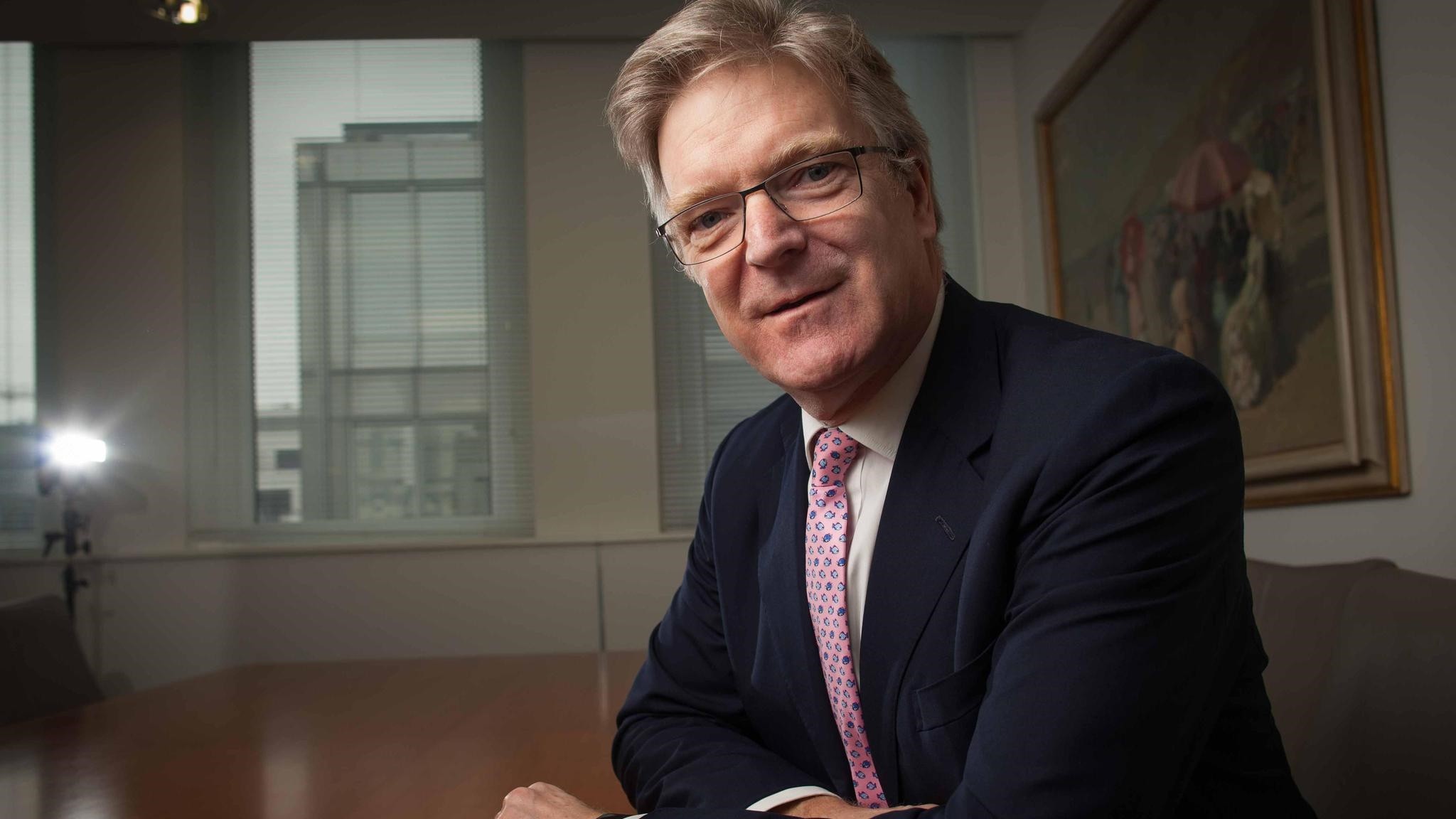 A Conservative British MP reportedly accepted thousands of pounds to write a report on Turkey, supporting the Gülenist Terror Organization (FETÖ), to be submitted to the Commons.

According to U.K. daily The Times, Gülenist-linked Journalists and Writers Foundation (JWF), which is based in Istanbul and established in 1994, commissioned the U.K. MP for Harborough, Sir Edward Garnier, and paid him about 115,994 British pounds ($153,254, exchange rate: 1.32 on August 1) in February 2015 to co-author the report, titled A Report on the Rule of Law and Respect for Human Rights in Turkey, which was released in September 2015.

"Sir Edward's report, which focused almost exclusively on actions by the Turkish government against Gulen-linked organizations, was released in late September and promoted by the London-based public relations company Hawthorn, which offers 'reputation management'. Copies were sent to Philip Hammond, who was foreign secretary at the time, and David Cameron," The Times report said.

"In March Sir Edward joined in a Commons debate on the EU-Turkey migrant deal, raising 'the serial and appalling human rights and rule of law abuses by the Turkish government' and urging a reversal of the UK's support for Turkey's accession to the EU," the report added.

According to The Times report, Sir Edward denied support to the Gülenists and that the report was researched independently.

Meanwhile, the report has solely focused on the juridical activities against the Gülenists institutions, despite its title suggesting a general research on human rights in Turkey. The report by Sir Edwards also says, "The authors were requested by solicitors to the Journalists and Writers' Foundation to conduct an independent desk-based inquiry into the actions of the Turkish government, its institutions and officials against supporters of the Gülen movement."

On July 15, a group of rogue soldiers linked to FETÖ attempted to topple the democratically elected government in Turkey and bring martial law in effect.

Opposition parties have united in condemnation of the coup attempt, denouncing it in the harshest terms and underscoring their determination to preserve democracy and the rule of law in Turkey.