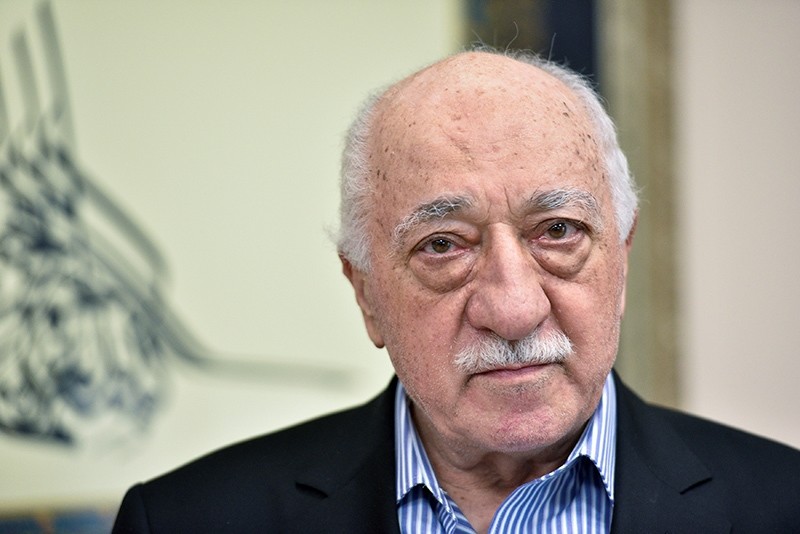 The leader of the Gülenist terror-cult (FETÖ), Fetullah Gülen, who is considered to be the mastermind behind the deadly July 15 failed coup attempt, has ordered his followers to avoid watching or reading any news, indicating his fear of further fall out and low morale. Gülen's order comes after a series of confessions reveal the terror-group's connection to the coup attempt.

In a video message released on August 28, Gülen tells his followers to avoid watching the news, which he describes as 'gossip.'

While many Gülenists left the group following the December 17-25, 2013 operations, others have started leaving it after realizing its involvement in the coup attempt, which killed hundreds and injured thousands.

''If you busy yourselves with such gossip, your mind and soul will be occupied by these'' he said, adding that only a few specific people should follow the news.

All major media outlets in Turkey recognize that the coup was carried out by FETÖ agents, with many of them publishing information about the group's links to the ruthless putsch.

Thousands of suspects affiliated with FETÖ, including senior officials, businessmen, and public servants have been detained and arrested across Turkey following the failed coup attempt.

According to the Turkish government, the July 15 coup attempt, which left 240 people martyred and nearly 2,200 injured, was organized by followers of Fethullah Gülen, who has lived in self-imposed exile in the state of Pennsylvania in the U.S. since 1999, along with members of his FETÖ network.

Gülen has led a long-running campaign to overthrow the Turkish state through infiltration of key Turkish institutions, particularly the military, the police and judiciary, forming the parallel state.