Survey: Nearly 80 pct of public believe US will not extradite terrorist Gülen 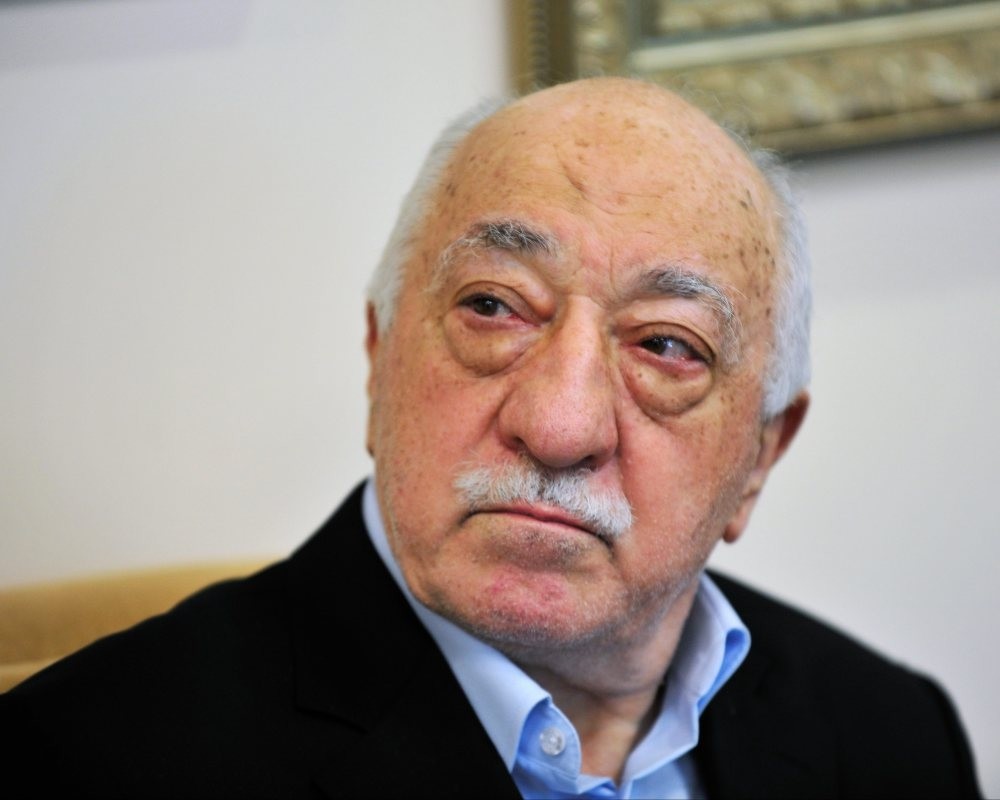 A Denge Research Company survey demonstrated that Turkish society thinks the U.S. is insincere and does not believe that the administration in Washington will extradite Gülenist Terror Group (FETÖ) leader Fetullah Gülen to Turkey

A recent poll published on Wednesday indicates that a majority of Turkish people thinks that the U.S. and the Gülenist Terror Group (FETÖ) is behind the July 15 failed coup attempt.

According to a poll regarding the July 15 coup attempt that was conducted by the Denge Research Company in 26 city centers using the one-to-one method, 78.7 percent of participants responded negatively to the question, "Do you think that the U.S. will extradite FETÖ ringleader Fethullah Gülen," while 16.8 percent said that they think the U.S. will return him to Turkey.

The poll results also reveal that 72 percent of citizens learned of the coup attempt from TV and radio, while 12 percent heard about the coup attempt from acquaintances. Citizens indicated that their initial reactions to the coup attempt ranged from "being shocked" to "going out [onto the streets]," "worrying," "getting angry," "praying," "trying to figure out what is happening" and "utter disbelief."

During the coup attempt, 54.6 percent of citizens went out onto streets according to the poll, with 95.9 percent stating that the call made by President Erdoğan was the most important factor in their ability to stand against the coup plotters. Of all participants, 94.8 percent said that the live broadcasts during the coup gave them courage to resist, while 86.6 percent said that prayers announced from mosques that night were the motivation behind their resistance.

Responding to the question, "Which parties do you think effectively responded to the coup attempt on the night of July 15?" 88.3 percent indicated the ruling Justice and Development Party (AK Party), while 85.5 percent indicated the Nationalist Movement Party (MHP) and 62.6 percent pointed to the Republican People's Party (CHP). Another 72.7 percent of participants stated that they consider the Peoples' Democratic Party (HDP) to have been very insufficient during the coup attempt. Of those polled, 86.1 percent indicated that they consider the reactions given by the media to be adequate, while 82 percent of participants indicated that the responses of politicians and political corporations were adequate and 72.4 indicated NGOs followed by 54.1 for the judiciary, 52.7 for businessman, 50.7 for celebrities and 45.5 for academicians.

The majority of participants expressed their support for the state of emergency announced after July 15 with 73.4 percent, while 53.7 percent of those surveyed indicated that they want the unity and solidarity shown between political parties in the wake of the July 15 coup attempt to continue. Another 37.7 percent of participants said that the Democracy and Martyrs' Rally held at İstanbul's Yenikapı Square strengthened the intra-party spirit of unity and solidarity, while 36.3 percent called it "magnificent," and 9.5 percent calling it a "national awakening." Also, responses to the question: "Which party would you vote for if an election were being held today?" were spread out among Turkey's four biggest political parties; namely, the AK Party, the CHP, the MHP and the HDP, with 51.5 percent, 25.6 percent, 13.3 percent and 8.1 percent, respectively.
RELATED TOPICS